The in between months – August and September 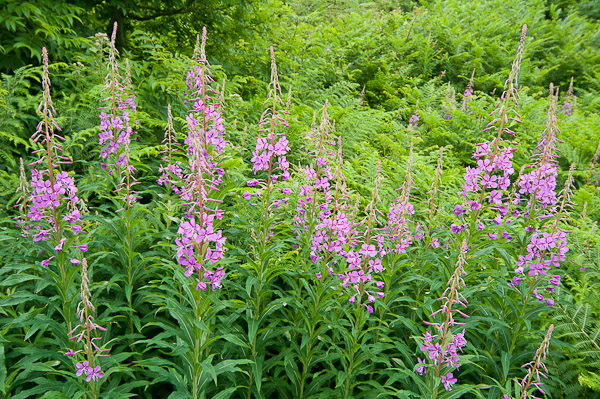 The end of July to the end of September are usually quite months photographically for me. The vivid greens of spring are starting to fade, flowers are not at their best and lots of wildlife “disappears” slightly at this time. Adult birds and animals are usually in a ropey looking condition after the rigours of raising some young and the over wintering birds haven’t arrived yet. On a quick trip to Brandy Cove in August, I came across these Garden Speedwell. They seemed to stand out against the mass of green behind them and it was pleasant to see the colour en mass looking quite vivid still. 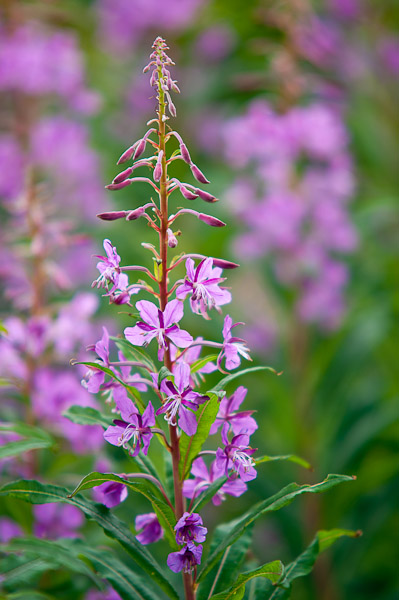 It is around this time of year that I may concentrate on those subjects not affected by the seasons such as rocks, pebbles and patterns in the sand. While at Caswell Bay I wanted to get the slightly unusual sight of a pine cone at the beach. There are a few tall pine trees next to the beach that drop their cones close to the lifeguard hut, plus as the owner of the house next to them has a helicopter, a few are probably blown off by the rotor down draught as it lands. 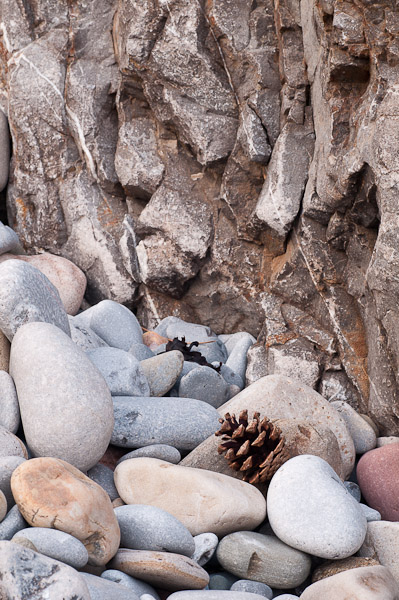 With Autumn just around the corner, hopefully colours will change and new subjects appear.