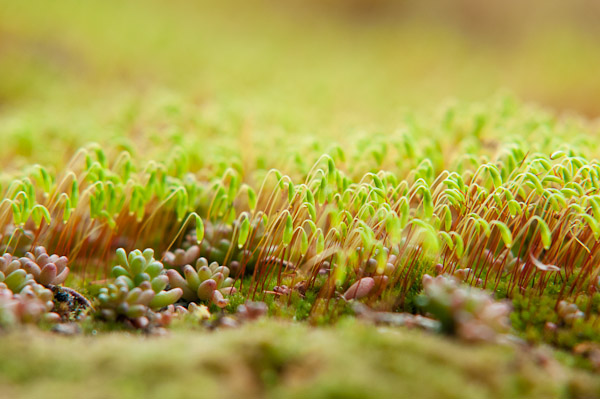 While in London for the weekend, I visited WWT London as usual. There is always something to photograph and although the light was very dull and flat, I think I managed to get quite a good collection of images. All the photos were taken at 8oo ISO on my 800mm lens except the moss above which was taken?with a?200mm lens. I had forgotten that it was half term, so the grounds were full of excited, noisy children, enjoying themselves. Let’s hope a few will retain their interest and become the next generation of Sir Peter Scott, Chris Packham, Jane Goodall etc. 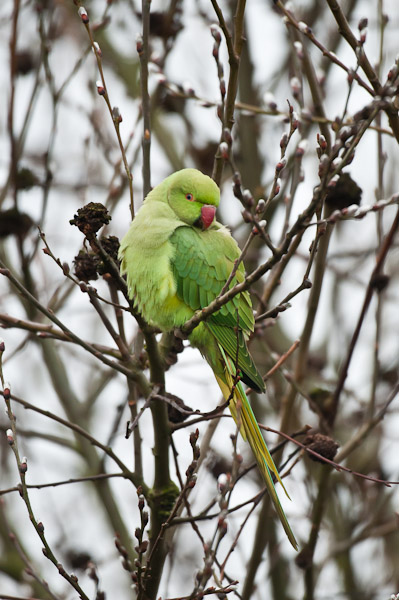 The most vocal birds at my visit?were the Parakeets that have made the surounding area their home. They continue to breed and increase their numbers. The one in the photograph above was just having a quick snooze, before one of its fellow birds landed next to it and disturbed it. 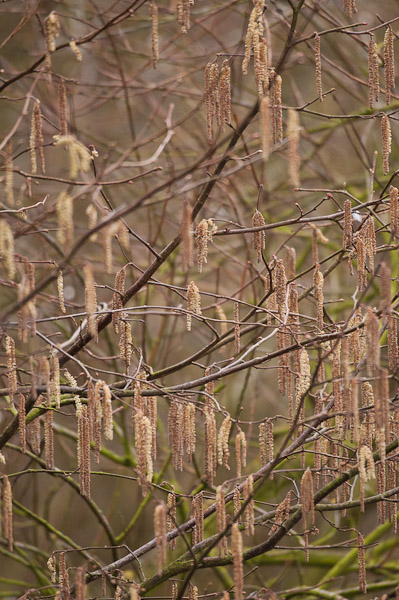 A lot of the trees were full of catkins. I enjoy photographing these as they are quite a challenging subject. Often the background is very busy or the image lacks any overall vitality or sense of energy?to it. This may sound a bit new age speak, but a successful photograph has to be dynamic in some way to build that emotional response and bond with the viewer. 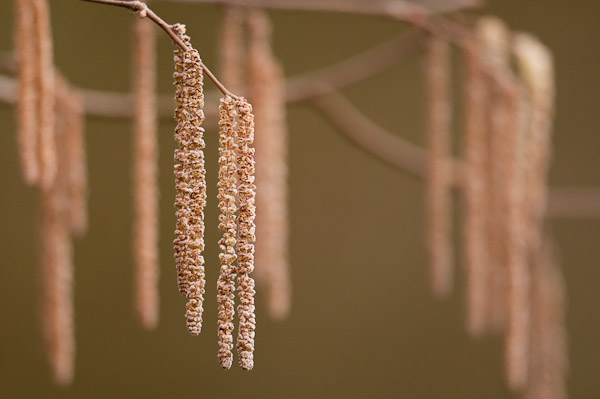 The shallow depth of field with the long lens has isolated the catkins from the background, but allowed the other catkins behind to be included to give some form of?context to them, without becoming too distracting. 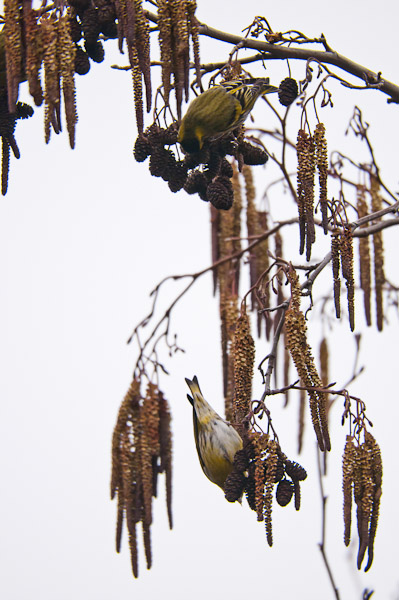 Originally I noticed some Goldfinch feeding on these Alder catkins and cones, but as I was trying to get into position to photograph them they were frightened by something and flew off. The Siskins in the tree with them stayed behind allowing a few frames. Unfortunately photographing into a white/grey sky isn’t the best situation, but it makes a change from a blue sky. 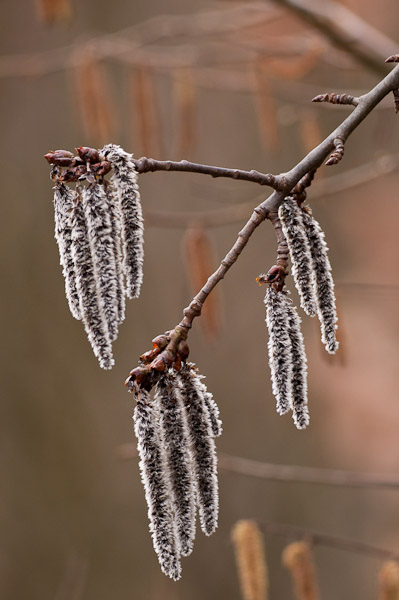 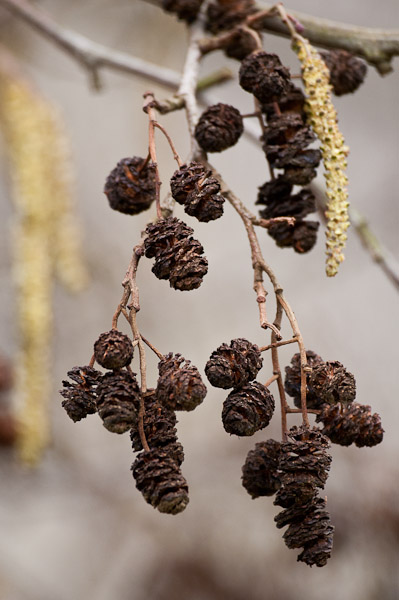 Even though the light appeared quite flat, there was some directionality to it allowing some catkins to be backlit slightly when being photographed. The two images show some of the variations of catkins on show. 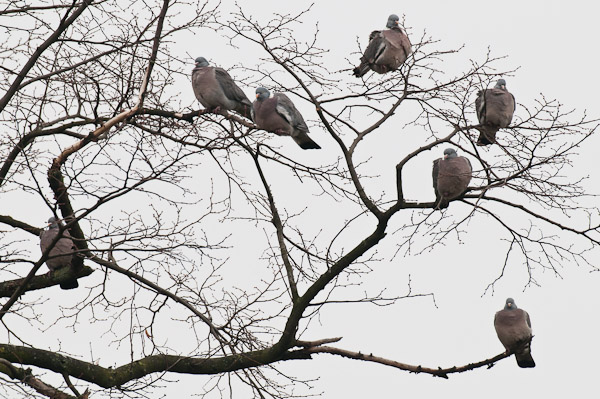 The patterns made by the roosting pigeons caught my eye and although I had previsualised a very basic image with just the birds silhouetted against the white sky, when I came to process the image I found that there was some subtle colour in the image that I liked, especially those of the pigeons themselves.