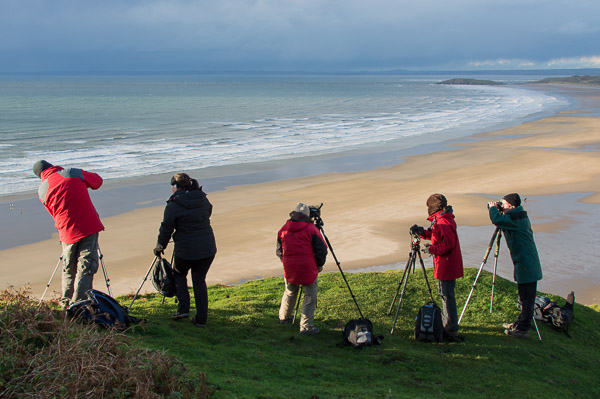 With a poor weather forecast is was a plesant surprise that it wasn’t raining when I arrived at Rhossili. Flooding on the road and hail stones on the verge side showed that it had been different a few minutes before. I was joined by Steve, Rhian, Sandy, Mary and Graham in the car park and after a quick chat we set off to Worm’s Head. Unfortunately Mike couldn’t make it at the last minute, so hope to see you next time Mike. 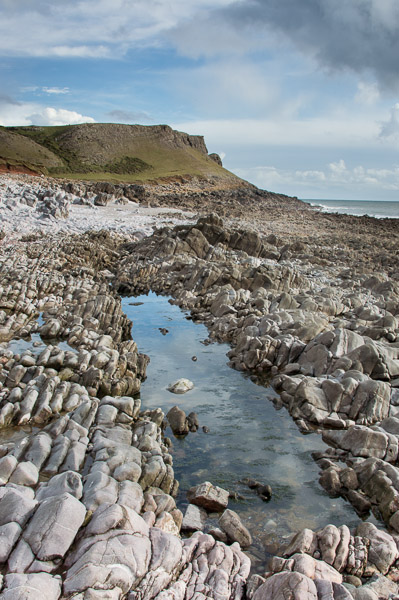 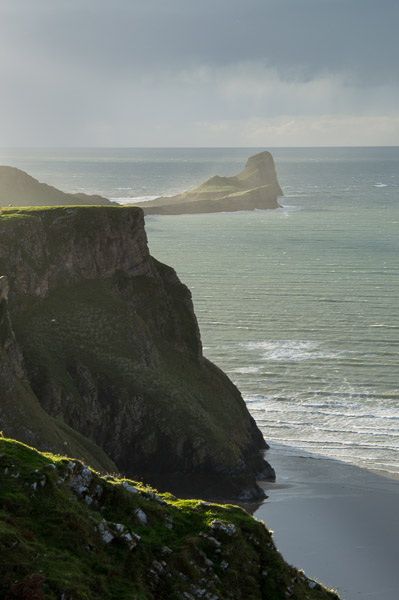 Amazingly the weather held off until lunch time when we made a timely retreat to the Bistro for a hot drink and a bite to eat. It wasn’t as cold or as windy as forecast, but it was nice to get indoors for a rest. A heavy shower came in as we rested indoors, but it had cleared by the time we left the Bistro. Unfortunately our luck wasn’t to last and we endured hail, rain, sun and finally later on thunder and lightning as we got back to the car park. 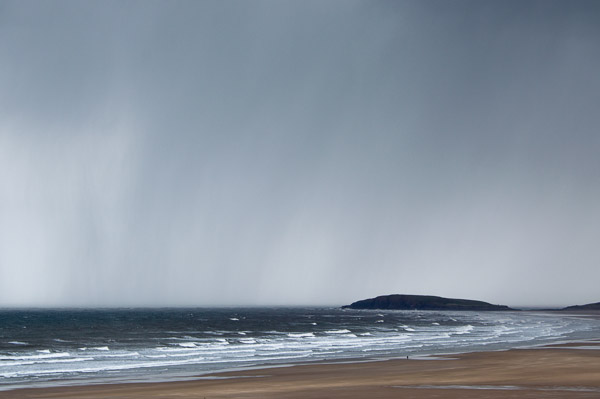 The weather provided some great light at times with intense bursts of low raking sunlight, dull overcast conditions and everything in between. It was a good day and once again Rhossili Bay and Worm’s Head looked spectacular at all times. 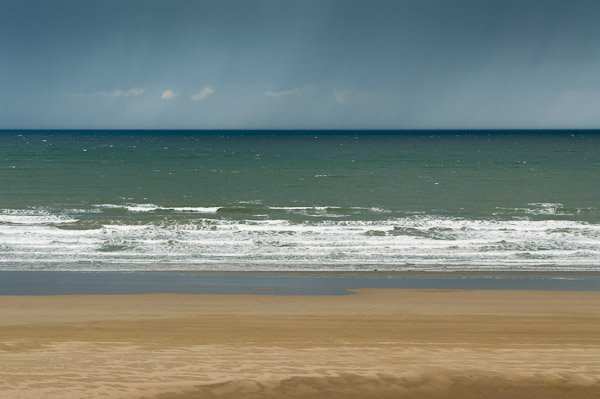