Yet another visit to Gigrin Farm, Rhayader, Mid Wales 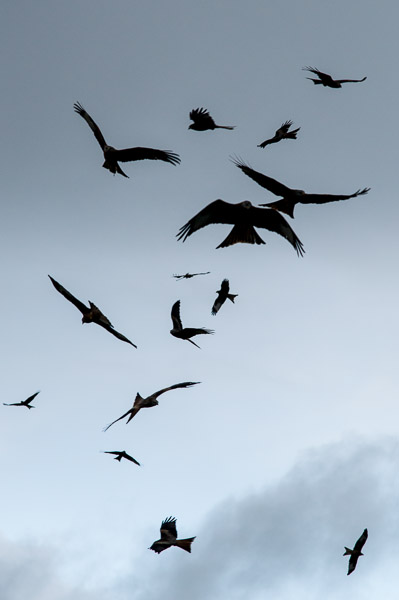 I was up in Rhayader a week or so ago collecting a print from Andrew at Actpix who prints and frames all my prints for me, so I thought I would pop into Gigrin Farm as the weather forecast was for some sun for a change. Well the sun disappeared rapidly after 11.00am and it went dark and rainy. Not the best conditions for photographing fast flying birds and not the most interesting of light.

Having attempted previously the style of Vincent Munier at an another?visit, I was up to experimenting a bit more. It also gave me a chance to test my new cameras. See if you can work out which image was made with a ?400, ?1500 or ?2000+ camera body. You won’t be able to I’m sure at this size, but also if you could see the files next to each other, you wouldn’t notice any difference. I was using 1600 ISO as it was so dark, plus I like to over expose the sky to retain detail in the underside of the Kites. I can then lose this detail if needed later. The quality of the files out of the ?400 camera body is superb and it was one of the images from?that camera that Andrew had printed for me into a 2 1/2 foot long image.

The image above was forced on me by the conditions. The light on the birds vanished and a bright patch of sky opened up behind them. I decided to shillouette the birds and expose for the sky. Normally I try and avoid making images while there are too many birds in the sky as it is visually it is chaotic and hard to isolate individual birds. For the lighting conditions I had, the?multiple birds in frame?worked well.? I took a sequence of images as I wanted to keep the sky in the image. I framed the patch of sky that I wanted as the background and then took images as the birds flew into the area I had framed. Of the twenty or so frames only this one had some semblence of order and composition. There is a slightly menacing feel to the image which I like.

Below are a few more conventional type images for those who like that style better. 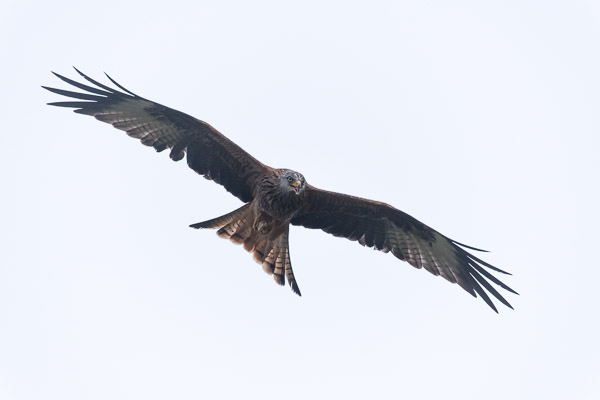 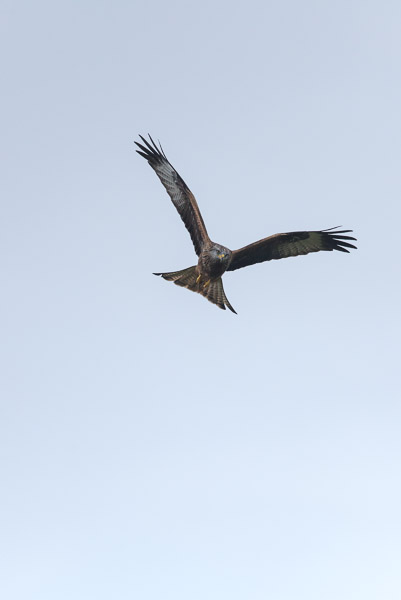