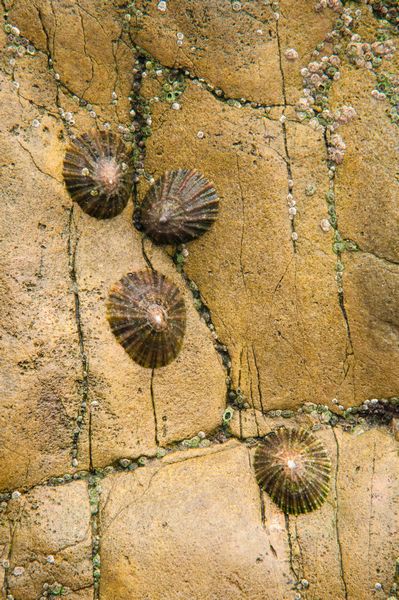 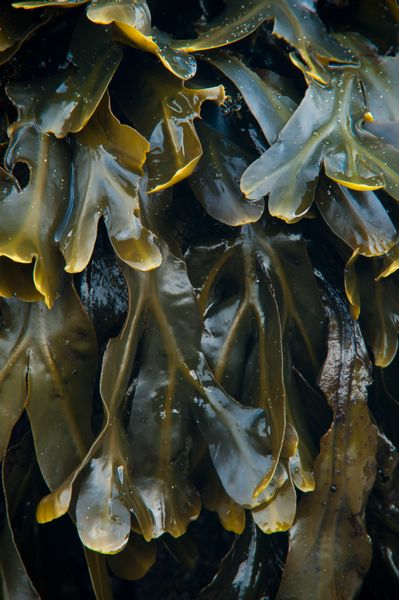 As the tide retreats at Brandy Cove there is easy access to all sorts of sea life that is left visible by the retreating tide. Most of the rocks have limpets, barnacles and periwinkles on them. A few mussels can be seen in some crevices as well. Sea weed?can be found?on the rocks and after a strong storm, scattered over the beach.

The use of a polariser once more has help removed reflections and saturate colours, but the reflections on the seaweed could not be removed completely which I think helps show their recently exposed state. I didn’t have time to check out the rock pools that were visible at low tide, but I’m sure all sorts of life would be possible to photograph. That’s another project for another day. Amazingly there wasn’t any significant pollution at the high tide line in the Cove when I visited, but what there was, was all plastic as usual. Straws, bottle caps and wrapping were all in evidence but it was difficult to make a successful image to show this.