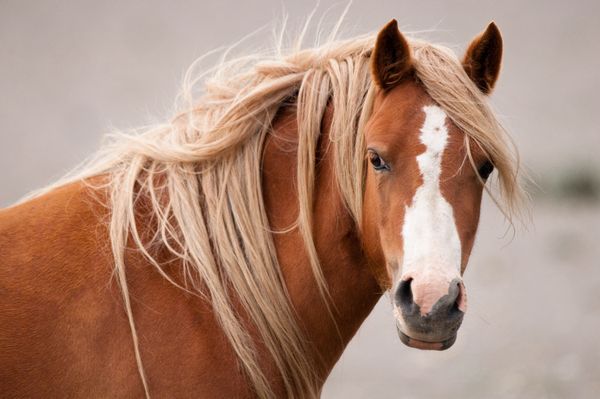 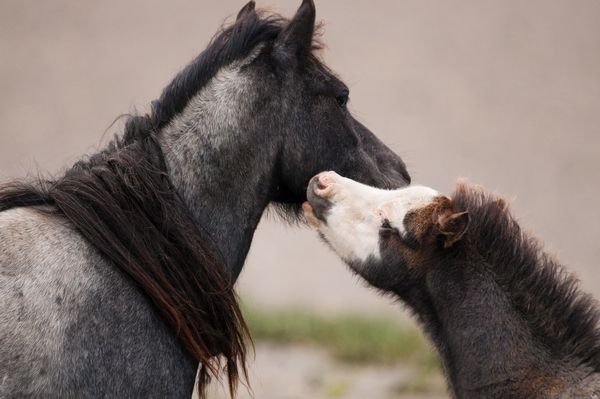 As the birds were too far away for good images, I had to find other subjects to photograph and there are only so many options for weed in mud shots. Luckily a small family group of semi wild horses that graze on the salt marsh around North Gower passed in front of my position. With young foals in the group they were quite wary still. The first image shows one of the mares that stopped in front of my position to keep an eye on me as some of the foals passed by. The second image shows a young foal bonding with its mother just after it had suckled and so reinforcing their mother – young bond.

This time of year you do have to be careful when out and about on Gower as there are quite a few areas with semi wild horses and they do get protective of their young. I was trying to get to Cilonen the other day to find the road full of horses and foals. A stand off ensued with neither party giving way, until I decided it would be quicker to take a two mile detour instead. Horses 1 Man 0!