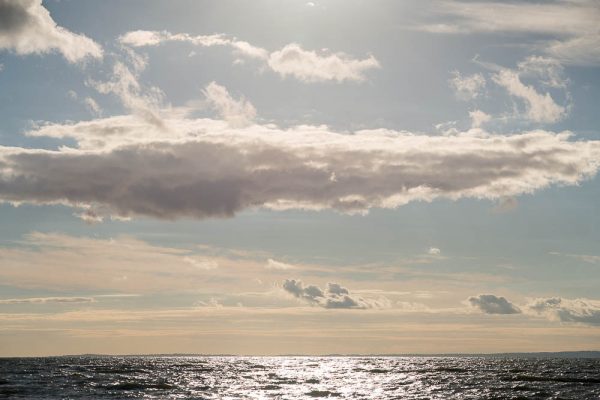 It seems to be ages since I had some time to myself to try some personal photography. With the sun shining I set off to Whiteford NNR, my favourite location on Gower, just to wander with no specific aim in mind for the images I was hoping to make. Blue sky conditions are always challenging for me as I tend to be less inspired in those conditions. I have been trying harder to try and learn to work with them, but at this time of year the contrast can get very high. The image above reflects the very bright nature of the day, with strong sunlight shining through the clouds and reflecting off the sea. Amazingly the exposure range was within the tolerances of my camera’s digital sensor. 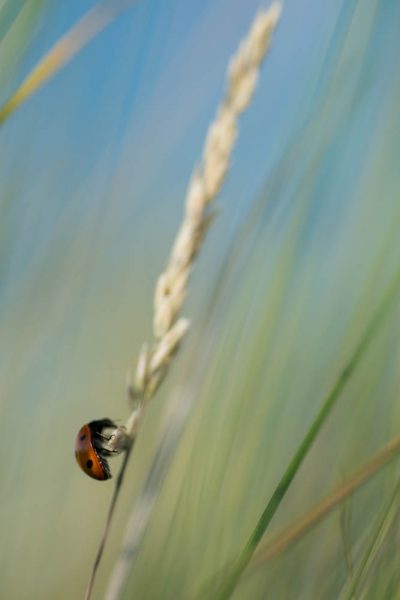 With the heat building, even though it was mid afternoon, I stopped for a rest, but was soon engrossed with what was happening in the grass around me where I was having a lie down. I must admit that I don’t spend enough time lying down while photographing – I don’t know why not as I always like the images it produces. I watched the Ladybird above for a while. It didn’t keep still for a minute, so I failed to improve on the above image which has too shallow depth of field since most of the Ladybird head is out of focus, but the image has the right feel I was looking for in the image.

After the Ladybird, the surrounding Geraniums were next in front of the camera. Once again I tried some shallow depth of field images, through out of focus grass to change the mood of the image, as well as the more traditional plant portrait below. Different moods and feel to both images, but I quite like them both. 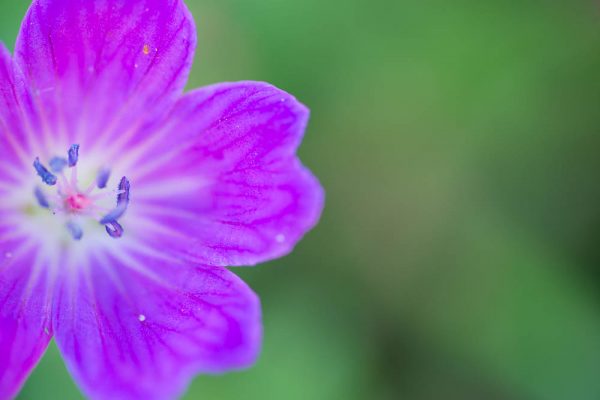 With the sun dropping lower on the horizon, I switched back to landscape mode, hoping that the sunset would produce a nice yellow colour to the sky. Even though there were not that many clouds in the sky, I hoped it would contrast against the blue sea. Like most best laid plans, what I hoped would happen didn’t – the sunset died quite quickly as the sun hit a bank of cloud on the horizon, killing the intensity of the light immediately. The?image below was taken a few minutes before the light died, which?had better colour and contrast but not the sunset look I was hoping for. 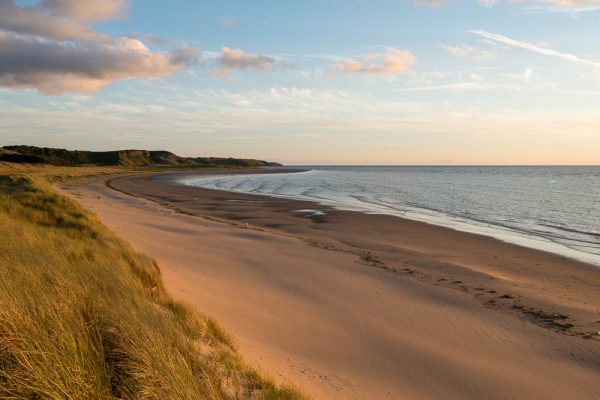