Working with the gloom, Gower Peninsula 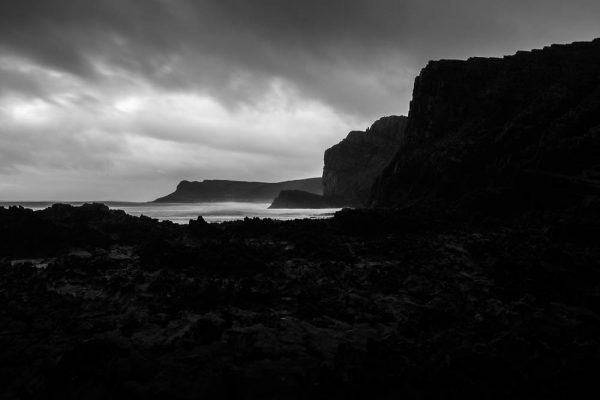 Weeks of endless rain and dark, gloomy skies hasn’t given the best opportunity for photography, but it is just a case of working with what you get and accepting the conditions. With the flat lighting caused by the low cloud, contrast and colour has been very limited.

I tend to think in black?and white when the scene and lighting are low contrast. Black and white allows you to up the contrast in post production. If you have seen any of Ansel Adams prints, they have a full tonal range, but contrast as well. When you see a straight print of the negative it is often surprising how flat and lacking in contrast the original negatives were. Black and white prints are often more an interpretation of how the photographer felt he or she saw the scene, rather than a true reflection of the scene.

My image of Mewslade Bay above is a reflection of the scene as I felt it, more than I saw it. I have upped the contrast and darkened the rocks more than they were in reality, but it looks to me how I felt I saw the scene. 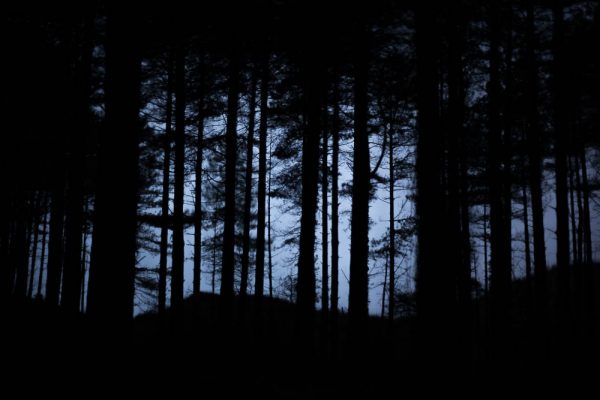 The image of the trees at Whiteford NNR is more true to life, the only thing I changed was to decrease the amount of blue in the scene as it was taken at night. It was a bit too intense in the original file, so I reduced the saturation of the blue and reduced it to more of what I saw at the time. Even though it was dark at the time, the area under the trees was even darker that the sky beyond. This made the sky appear lighter, which was also enhanced by a bit of low cloud and misty rain at the time which diffused and spread the light around and through the trees.