With a Whiteford Day course looming next Saturday, I visited recently to see what was going on. The cold spell earlier in the year has set back some of the flowers, including the Flag Iris that are usually starting to appear about now. The recent warmer weather has helped, but still Spring is not quite advanced at this time of year as?it has been in?previous years . There?are still plenty of subjects appearing though. The Willow buds are just coming out and some of the Hawthorn trees are starting to develop a blossom. 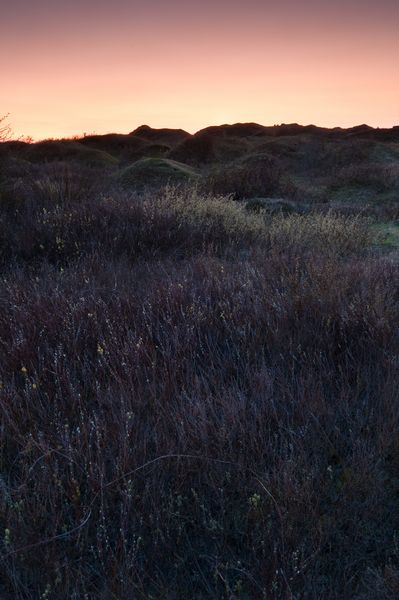 I was attracted by the?back lit buds in the above image and even though it was pretty dark I managed to make an image. There ideally should be more foreground interest, but there is actually quite a lot of detail in the image, even though this may not be apparent on?an LCD?screen.

Over on the beach side there was a small flock of Oystercatchers still with some Curlew, Redshank and Greenshank present in largish numbers as well. 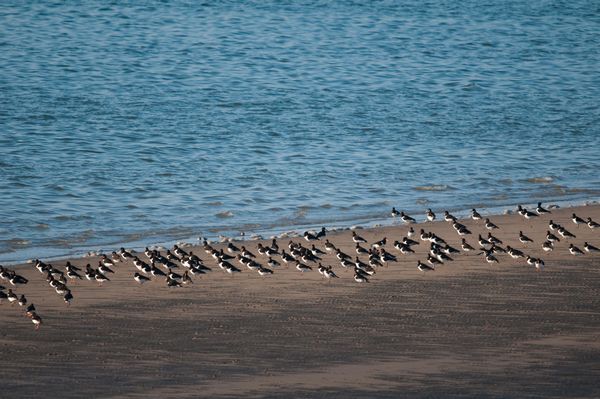 I wasn’t quite set up for bird photography, so I stayed further back and tried some environmental style images instead. 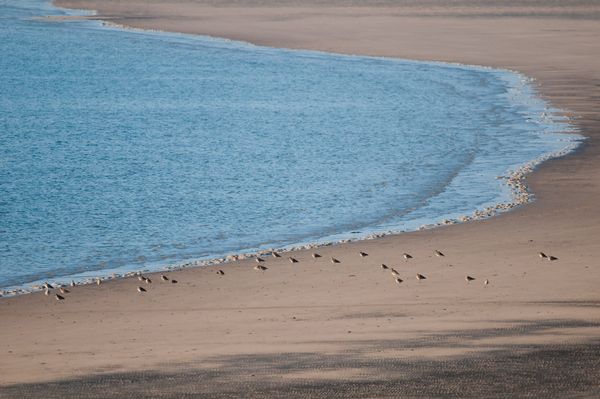