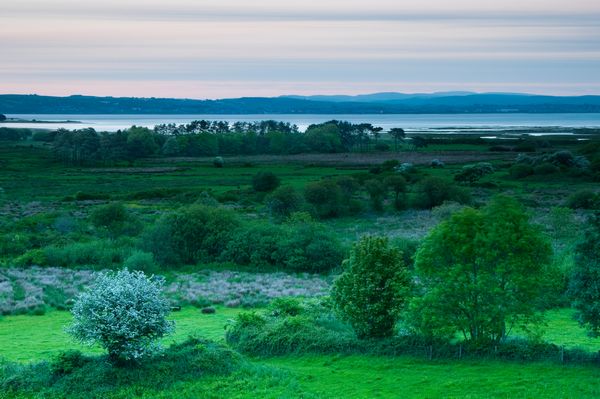 As Whiteford Sands and Burrows tends to have less visitors than the southern bays and beaches of Gower on a Bank Holiday, I visited to check out the Yellow Flag Irises that usually flower here in good numbers. asics gel stratus mujer It seem that it is a bit early for the full display, but it probably will hit its peak next week. adidas zx flux damskie niebieskie There are still quite a few around at the moment allowing group and single plant images to be made. ADIDAS ULTRA BOOST 2017

At my visit the sun was out till quite late, so it was just a bit too contrasty for my liking. goedkoop nike air max 2016 I did make some images anyway though. Houston Rockets 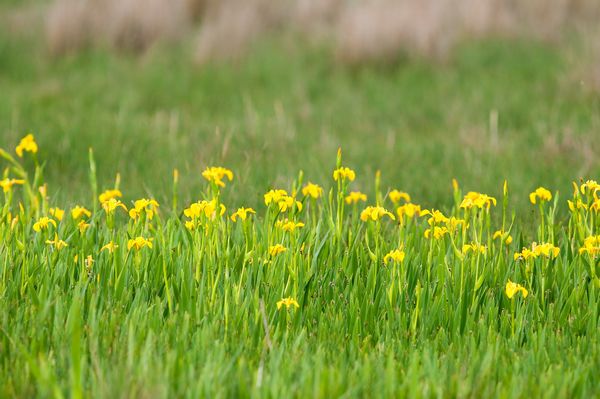 Typically it was quite windy over the Marsh, so went it did cloud over I retreated to the protection of the pine woods near the rental cottage. NMD

This allowed me to attempt a plant portrait with my 500mm lens, but a slow shutter speed with the potential for mirror slap vibration resulted in the need for a cable release and mirror lock up. SMU Mustangs Jerseys The trouble was the wind still caused some plant movement, so only a few images were sharp. 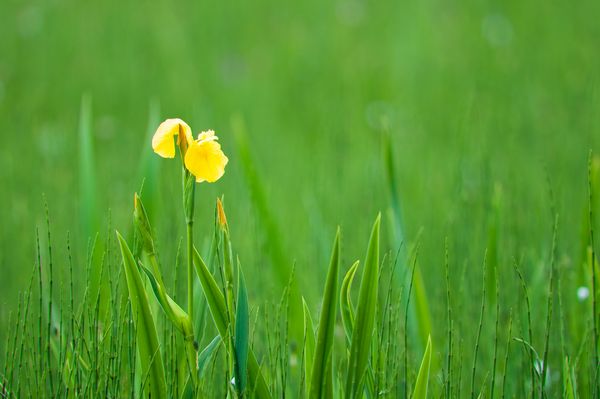 There are quite a few ponies around on the marsh at the moment and it is always interesting to watch there interaction with each other and the group bonding that occurs. Asics Onitsuka tiger m?skie Even though they are not true wild animals, they display many of the characteristics and behaviour of truly wild herd animals such as Zebra and Antelope. Fjallraven Kanken 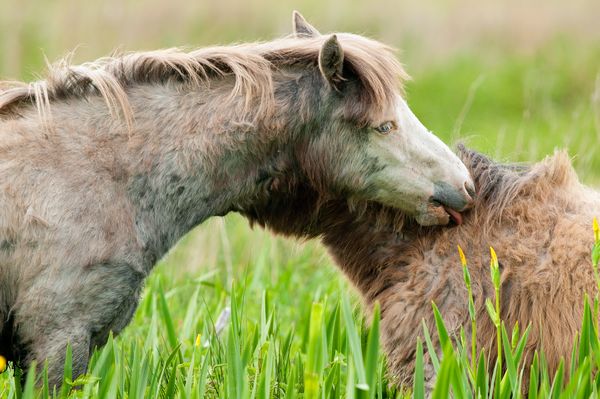 On my way back I came across a few Kits (juvenile rabbits), one of which was quite accommodating and allowed quite a close approach. asics gel lyte 5 hombre blancas I managed to get quite a few images of it before I left it alone to carry on feeding.