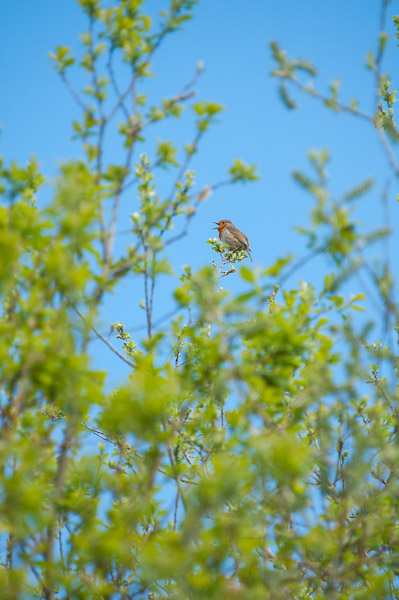 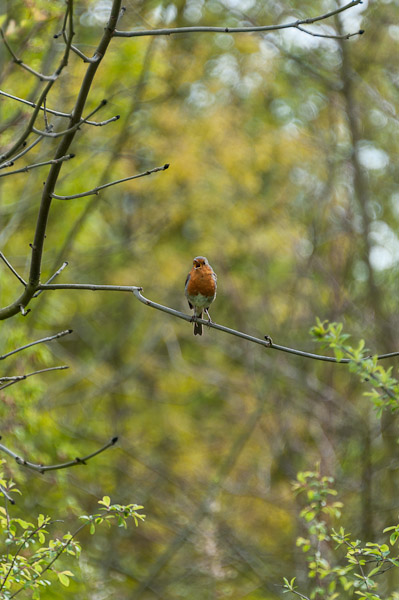 Well London Wild Bird Watch has come and gone. Congratulations go out to all involved in the organisation. I’m sure if it runs again next year it will go from strength to strength and areas will be tweaked and developed further. I know the weather wasn’t too kind on Friday, but Saturday was busy and I’m sure the sun on Sunday helped attendance. Loads of activities and presentations had been set up, so I had prebooked a ticket to see Simon King presenting on the Wildlife Whisperer stage. On arrival I?headed out straight into the reserve to see what was around, plus I was trying to avoid the temptations placed in the exhibitors centre.

As you can see from the photos, Robins were singing away all around the site. I hadn’t brought all the photo gear as I was travelling light, but the birds were happily ignoring all visitors and carried on singing away. After?another look around the exhibitors and having a chat with the folks at Sigma, the Sound Approach, Aigas Field Centre, 5.11 gear on the Wildlife Whisperer stand, Benro, Giotto,?Gitzo and finally Nikon with a look at the new D800, I waited to listen to sound recordist Chris Watson’s presentation. 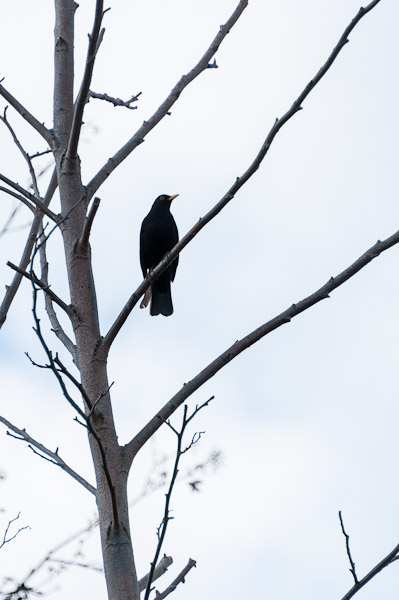 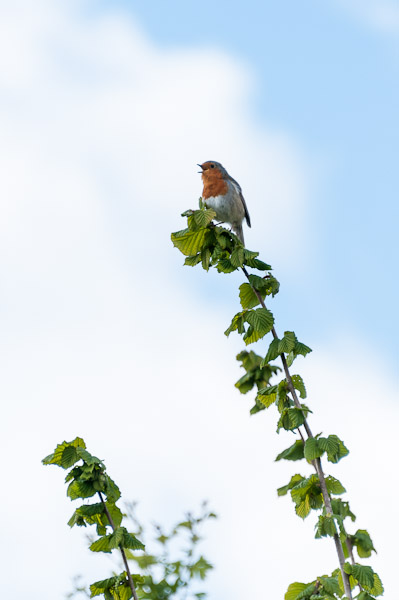 Chris did a great presentation on the dawn chorus, with a slight twist. The dawn chorus starts on the north east coast of Scotland and sweeps across the country with it arriving in Cornwall?just over?1 hour later. Chris had taken this and played the dawn chorus of various habitats from north to south but had included the underwater worlds, both sea and freshwater. Presented in 8 channel surround sound, it was a great demonstration of the power of sound.

After a quick bite to eat and the pleasure of bumping into an old friend off to the Amateur Photographer Photography Workshops (Hi Andy!), I went to Simon King’s presentation. Based on the theme of Urban wildlife he presented web camera images of Peregrine Falcons?nesting on Charring Cross hospital, foxes in a city garden combined with video shorts of Simon setting up the web cameras plus the showing of a a live peregrine in the theatre. As you would expect from Simon, it was well presented with lots of information and entertaining. The final prize draw of ?2000 + of telescope and other gear was a surprise, especially to the 5 year old winner. Her Dad was happy anyway!

Kate Humble was popular, with a large number of (unsurprisingly) men and some ladies queuing for her book signing and later a presentation for the WWT on the Spoon billed Sandpiper Project. Kate is a popular and vocal supporter of the WWT, which can only help them get their message across. 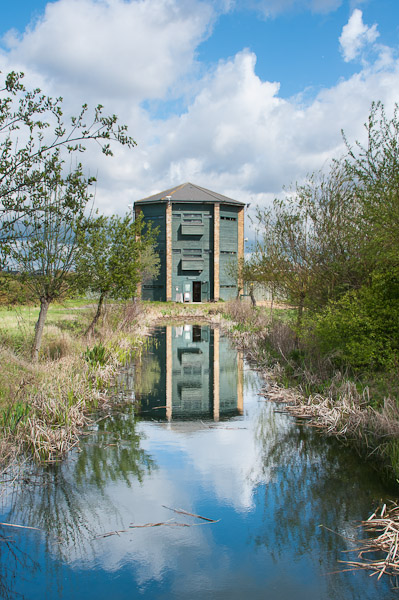 It was a really enjoyable day and I hope it runs again next year. A lot of work went into the event and I hope the organisers feel that it will become a regular annual event.