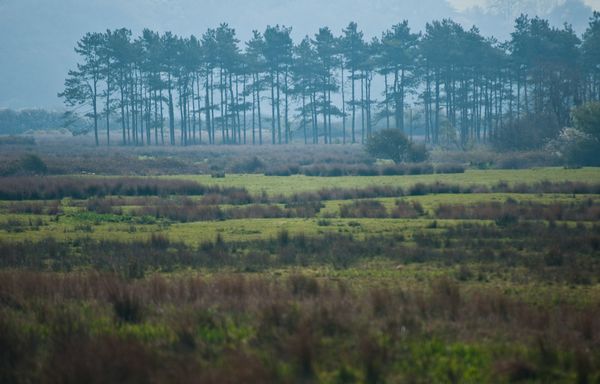 It was quite hazy when we arrived at Whiteford. So even though it was fairly sunny, at times it didn’t look like it in the images. The trees on the horizon caught our attention but the sky above it was very pale. We decided that it was best to exclude the sky, and this was the test image I took to show everybody how I saw the image. As usual on my day courses, the few images I took were nearly all handheld, so the sharpness isn’t great. They do help?illustrate what I am trying to explain though. With the sky a very pale blue and at times the light being?quite directional, we tried to exclude the sky as much as possible but used it to highlight the new growth on the trees as in the image below. 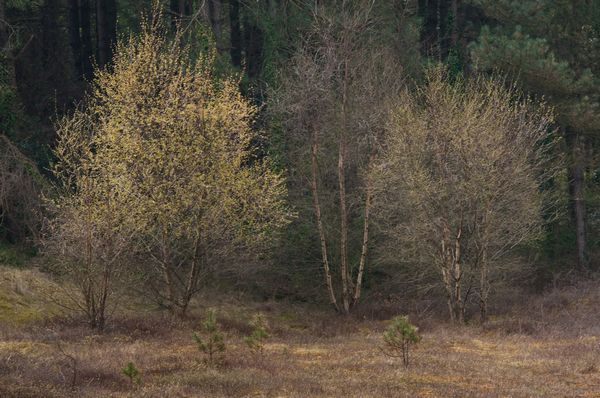 The light hitting the leaves contrasted well against the darker pines behind, but I also liked the different sizes of tree in the image as well. 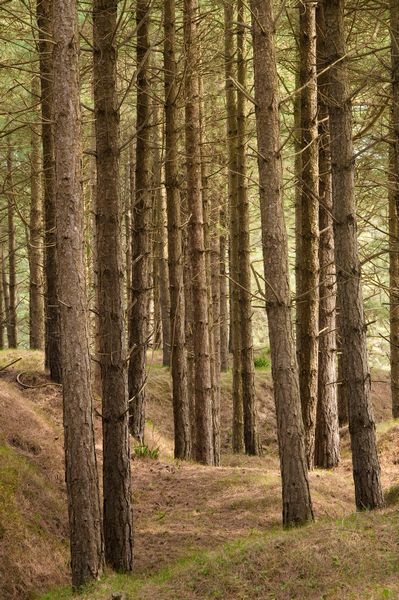 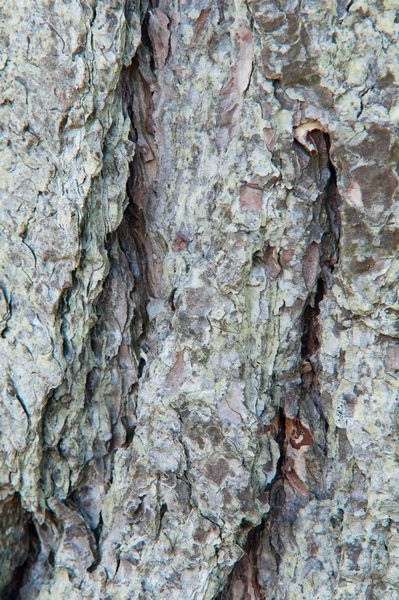 The pine trees always allow a good image to be made. Because a lot of the plantations are man made, there tends to be some patterns amongst what initially appears to be a quite chaotic environment. It just takes a little bit of searching to?isolate one of the possible views. The shade?allows detail images of the bark to be made,?without too much contrast causing problems with the final appearance of the image. 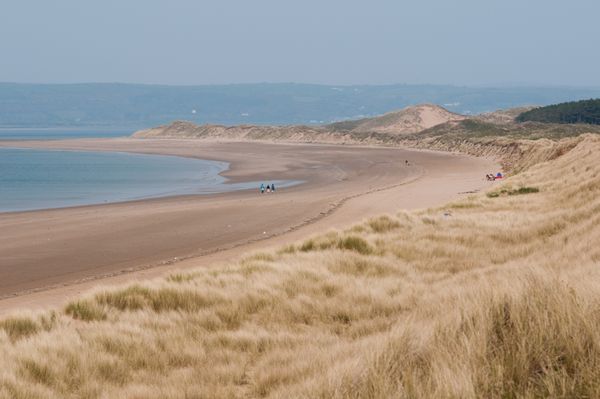 This is a quick image looking up towards the point. I couldn’t make another image in the other direction as some nudists were quitely sunbathing. One of the potential hazzards of a sunny day at Whiteford Sands!

I am off to Tintern Abbey tomorrow for a 1-2-1 tuition day. I don’t have that may images of the Abbey yet, so I am looking forward to it. The weather looks to be a bit more mixed, so we will see what happens.