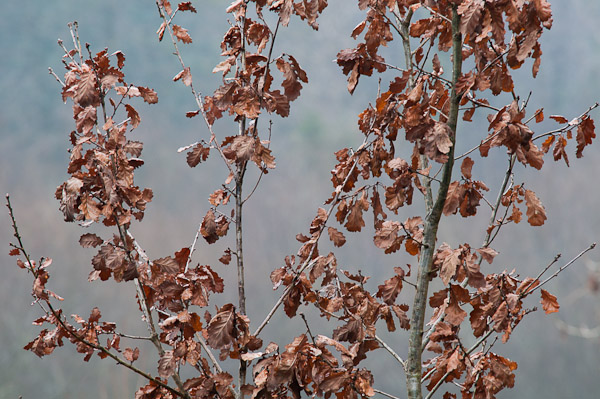 With the weather being so grey and overcast photographic opportunities have been fairly limited. Normally overcast weather is good for detail images, but at this time of year there isn’t to much going on really to photograph anyway. I got a bit fed up of doing rock and plant detail close up photographs and then converting them into black and white.

In April this year I am off on a wildlife sound recording course with the master sound recordist/artist Chris Watson. You may have seen him on Autumnwatch, some of Bill Oddies programs or heard his work on many of the David Attenborough TV series. I have found that sound recording fits in well?with my photographic work, especially when the light is not that interesting or has gone completely. The interest was triggered by me starting to use the video function on my DSLR. Most people use music on their videos, but occasionally this distracts from the images. It has been said that sound is 50% of a video/film and this has proved to be very true.

The video above started as an audio project to get some recordings together for the course, but then morphed into a project to see if I could get some images, still and video, that could match in with the sound. The still images don’t seem to?portray the motion as well as the video, so it became more of a video project.

The editing of the video has proved far more complex than I envisaged and I think it still needs some more work to try and reflect the audio a bit more. Wind is a difficult subject to record and can come across as a mushy indiscriminate sound. The recording is a mix of two stereo tracks, but I think it needs a few specific audio close ups of various visual parts in the video e.g. the leaves rustling in the wind, the sound of the tree trunks flexing etc. If I get time and the desired recordings, I will update the sound on the video. There is a longer sound recording below, if you want more of the recording. The best way to listen to sounds is to try and cut out information of the other senses, so close your eyes to remove the visual distractions.

I hope to do a few more mixed postings with stills, audio and video. Let me know what you think!