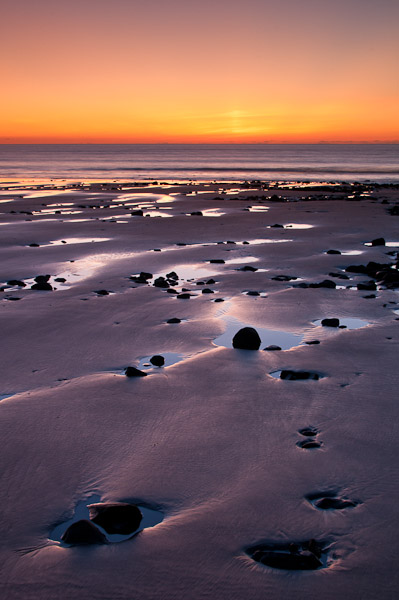 I realised that with all the day courses, work projects and other stuff that life brings along, that I hadn’t visited Whiteford point, sands and burrows for a long time. With the weather forecast looking good and the tide times just right for late afternoon I decided to pay a visit to try and get some bird photographs. I was hoping that some over wintering birds had arrived and that the tide would push them closer to me once positioned.

It was also a test for me as I now have the ability to cover the lens focal length of 12mm to 800mm in three lenses. This allows me to travel relatively light (only about 20kg in total, not including tripod) , plus check out a rig to allow me to take landscape photographs from a Wimberely Mk2 gimbal head designed for long telephoto lenses. 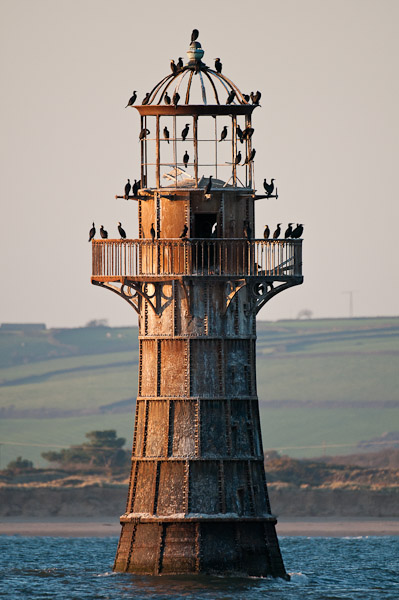 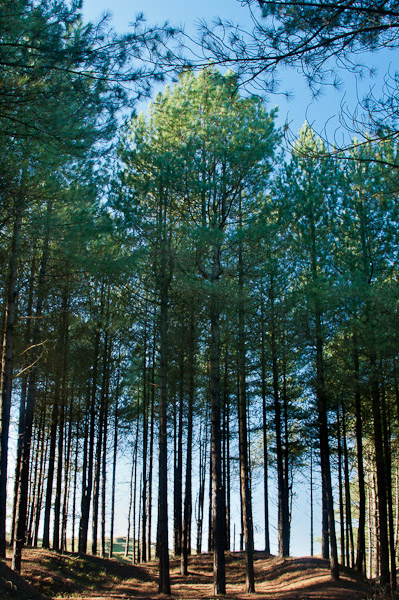 The old Victorian light house was proving a popular rooting point for some cormorants. It looked like an alternative bird cage with all the birds outside the cage. Surprisingly some of the birds left the lighthouse to roost on the cliffs near Broughton as it got darker.

The pine plantations at Whiteford always strike me as a potential subject, but I feel that I have more work to do to get the images I want. The image above emphasises their height, but there are more images there to explore. 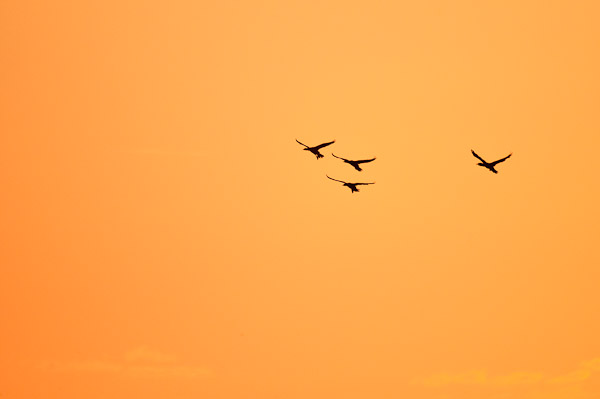 The cormorants had left the lighthouse roost to fly towards Broughton, when they passed close to the area of the sky with the setting sun. The birds were interacting with each other as they flew along. Instead of taking a straight path to their destination, they tended to fly upwards at intervals. This upward motion was more like a stall in their forward flight. All the birds did this simultaneously, so I’m sure this is some type of group interaction similar to that seen in other birds that flock together like Jackdaws, Rooks etc.

?My visit to Whiteford was spoilt though by the action of the pilots of the four planes shown below. All of them came flying along the estuary from Swansea heading west. Unfortunately they decided to fly well below the minimum flight height permitted, with one dropping to a few metres above the ground. The only purpose for this seem to be to disturb the flocks of birds on the estuary. The main culprit was the red and white plane, which I believe I have photographed before. On another visit to Whiteford a similar plane flew very low over the point disturbing a large flock of Oystercatchers. Their actions put paid to any meaningful bird photography, as most birds were scared off by them.

I will be contacting the National Trust, the owners of Whiteford, the Countryside Council for Wales and the Civil Aviation Authority to report these low flying episodes. I don’t think that the planes are from Swansea, but if you know any of the pilots or the planes locations, please let me know. Luckily there were other witnesses to this incident, some of which managed photographs as well. 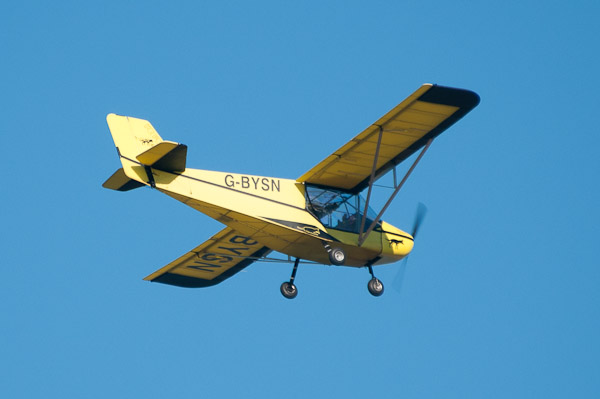 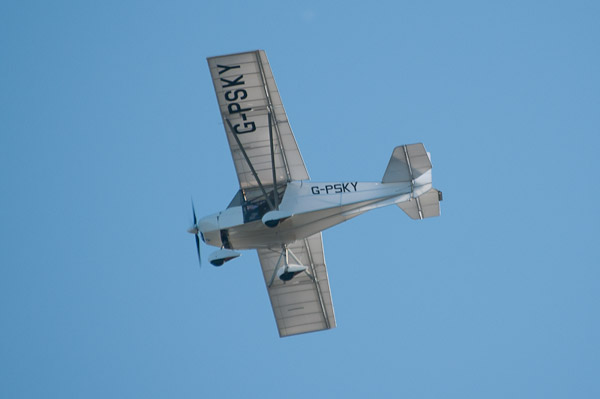 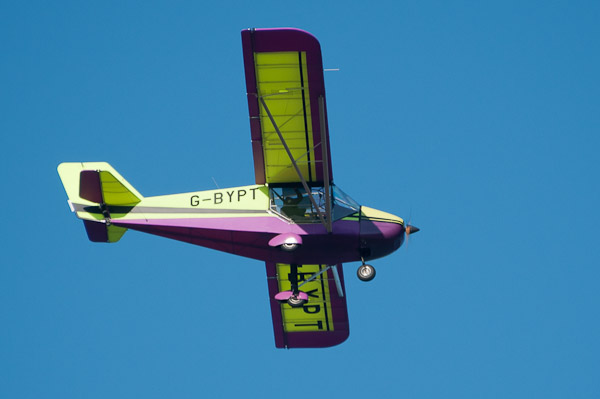 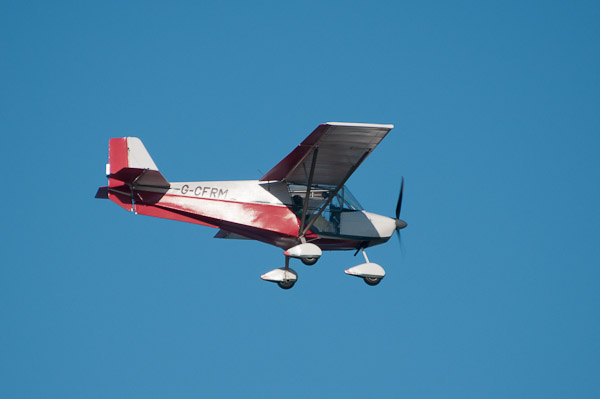