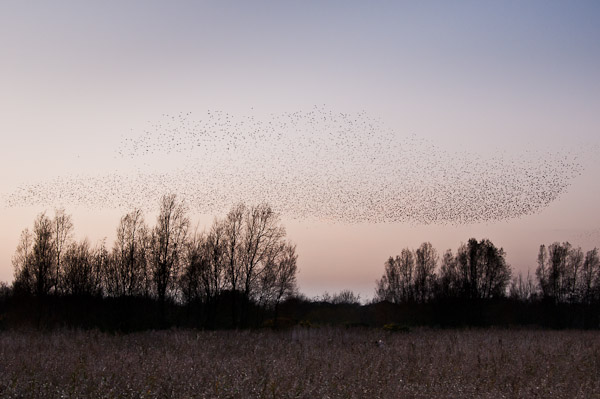 Having seen the BBC local news on Friday, I was pleased to see that a large gathering of Starlings had decided to make WWT National Wetlands Centre Wales their home for the winter. Previously I have had to travel further afield to see such a large spectacle. I noticed last year when on north Gower and on Cefn Bryn that starlings were heading over to the Llanelli area to roost at night, but never knew where they gathered. An appeal via Twitter to the local birders didn’t produce anything concrete either. Having them settle where access is easy is a bonus as well.

There was a good gathering of other photographers, birdwatchers and nature lovers at the centre this evening. They all had one thing in common; the look of delight on their faces as the birds gathered, flew over our heads and finally roosted for the night. You can never beat nature and the natural world! 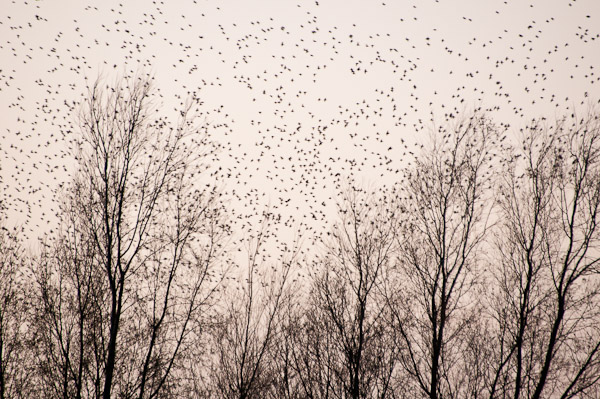 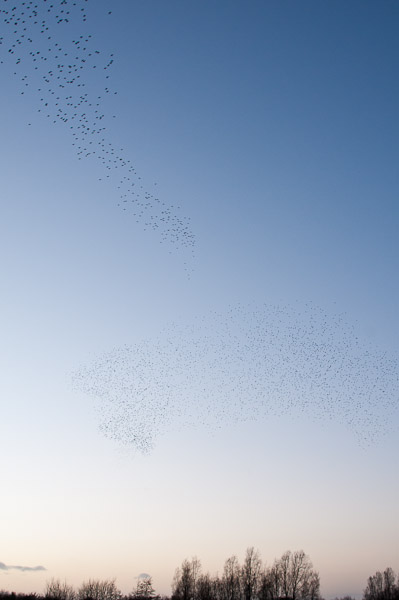 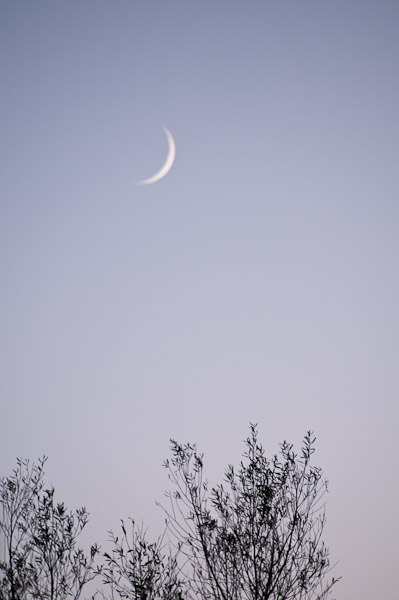 Before the Starlings arrived at dusk I had a few hours to walk around the centre. I decided before I set out not to bring along the long telephoto lens, partly because I wanted to carry some audio equipment to try and record the starlings, but also to force myself to come up with something different for a change apart from just bird photographs. My attempts to record some audio didn’t work out, but I will have another go at a later point. 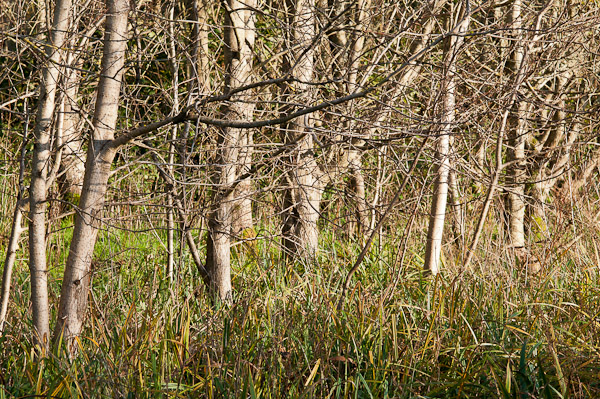 As has been well noted by other wildlife watchers, nature is a bit confused with the current weather conditions. There are signs of both autumn, winter and spring at the moment, with the centre showing signs of all of them. 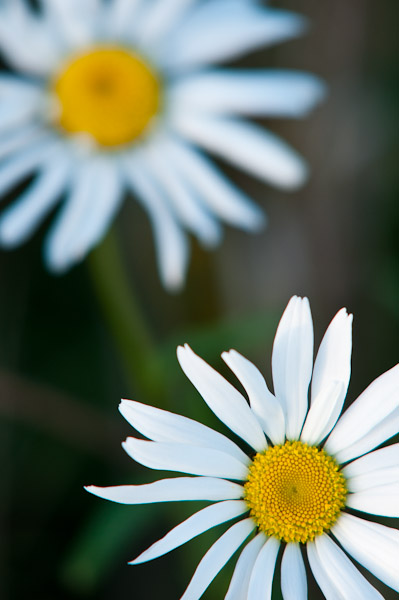 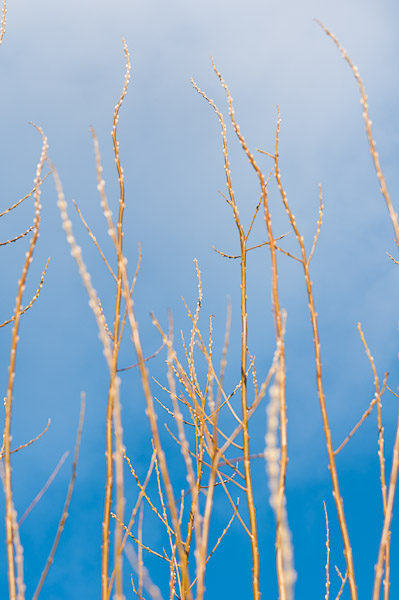 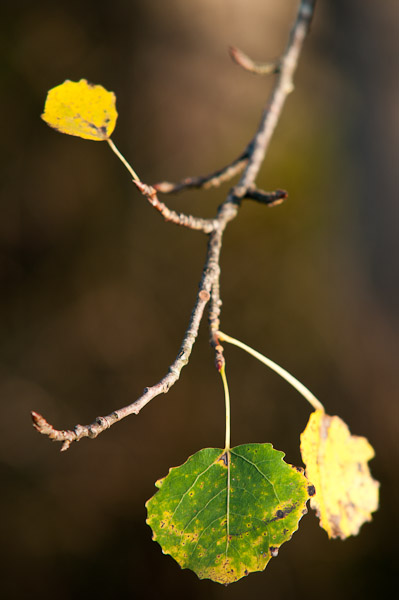 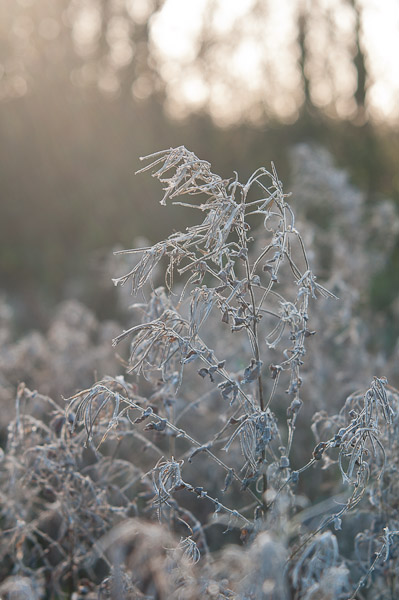