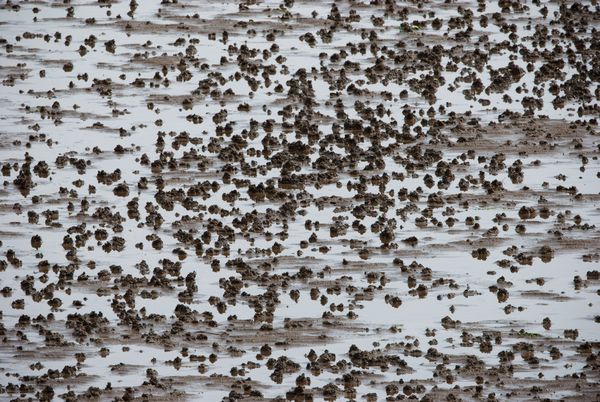 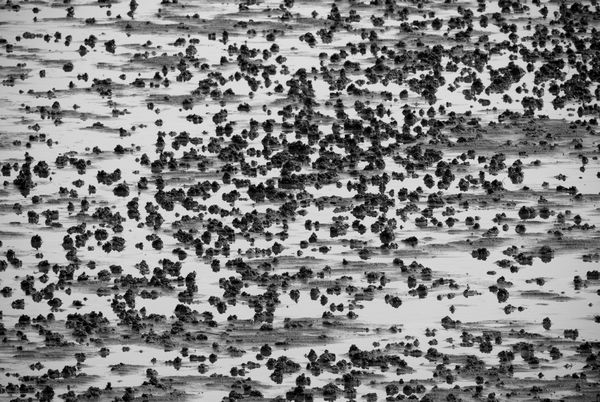 The beauty of living on the coast is that the sea and beaches provide a constant supply of image options in the same locations. Although Swansea Bay is one of the largest in the area, it doesn’t have the appeal of the more picturesque Gower beaches, but can still provide interesting photographic opportunities. The beach is a popular location to find fishermen digging for lugworm which are plentiful here. When the tide goes out they start working their way through the sand and leave their casts behind on the surface. The casts are the main focus of the patterns in the images above, but I wasn’t sure if the colour image works or not. I did a black and white conversion as well to see how it looked and now feel that it works in both, but it depends on the use of the image. 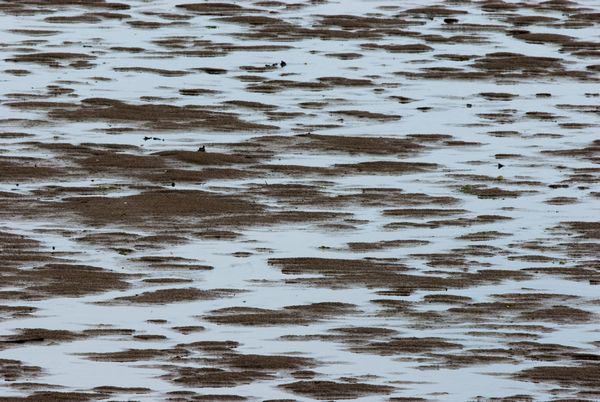 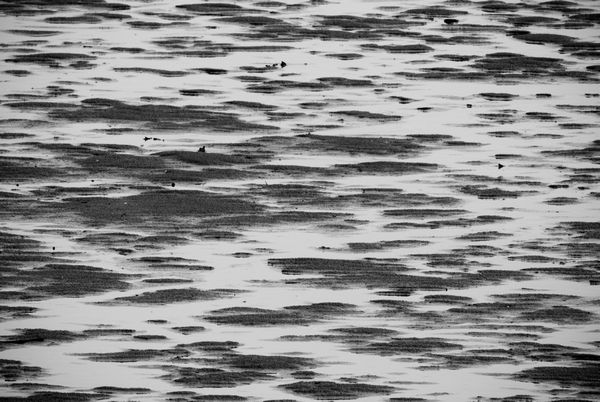 With the sand patterns above I had the same dilemma as to which was the better image. At the moment I prefer the black and white version, as it seems to connect with me on a more emotional level. I feel that the colour image needs more colour contrast and stronger saturation, but when doing this on the computer the image looks false. Thinking back, it probably would have helped if I had used a polariser on my lens to remove some of the reflections from the water and boost colour saturation. This may have removed some of the contrast between the sand and water that initially caught my eye so the image may not have worked as well though.

Both images were taken mid afternoon so it wasn’t the best time to make images with the light still being very contrasty, but this also allowed the images to be created as without the contrast there may not have been an image to make.