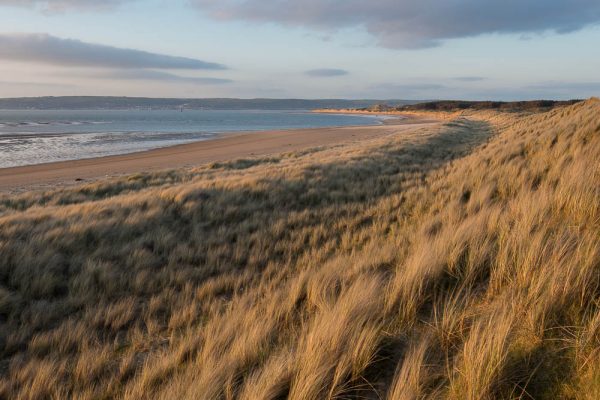 I hadn’t been to Whiteford NNR for a while, so with a bit of free time back in April, I had a whole day to explore the reserve. It was a fairly windy day, so not many people were about even though it was relatively sunny.

Even though I had no set plans for the images I wanted, there was certainly no pre-visualisation of images for this trip, I think as a collection they show quite a lot of the different aspects of the reserve. Only the tidal marsh area and the coniferous woodland isn’t represented in the images of that day. 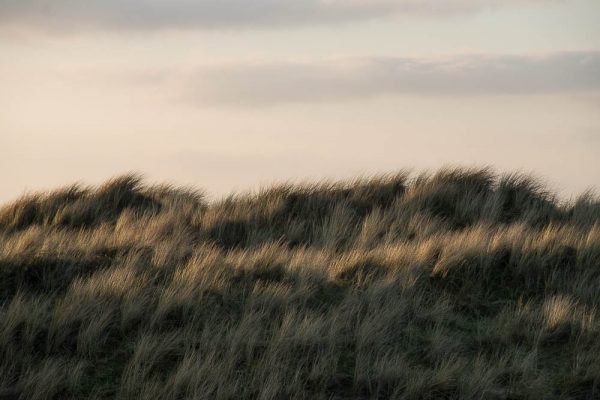 I always try and make an image of the grass at Whiteford, but up to now I always feel that the image made hasn’t really expressed the scene as I saw it. The above image is my best attempt so far and is very close to what I was seeing at the time. 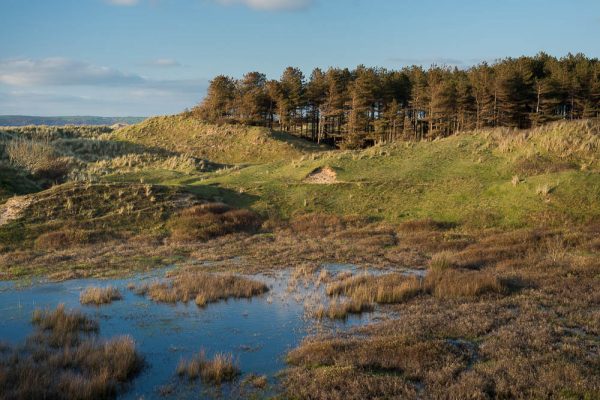 The heavy rain of earlier in the year was still present in amongst the dunes, creating new ponds and a new look to the hollows amongst the more established dunes. The coastal dunes had been remodelled with the higher tides and winds of the earlier storms, but the ponds were a subtle alteration to the landscape a bit more in land. 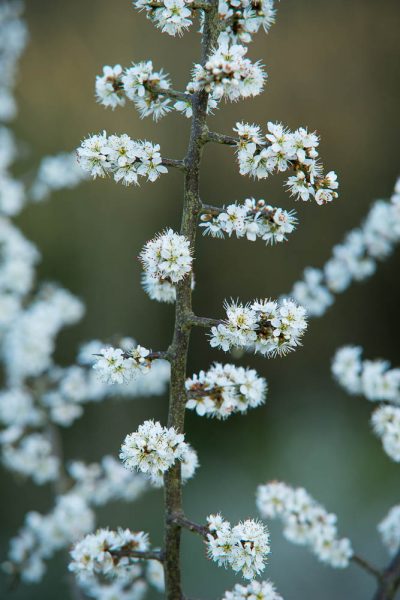 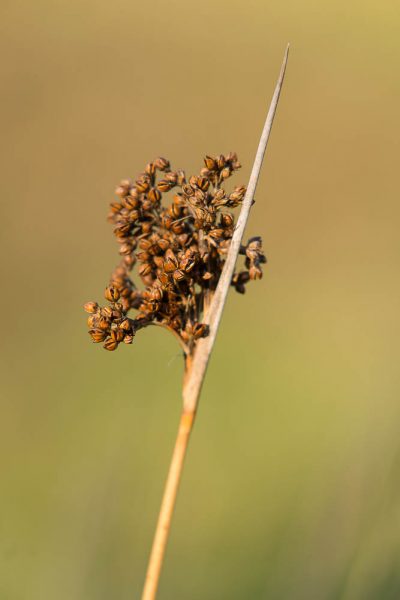 The Blackthorn was in full bloom so I tried various attempts to record it. Front and back lighting for some reason didn’t seem to work as well as the images made in complete shade and flat lighting. I seem to find this quite often with detail images, especially when?a bright?colour is involved as more detail is retained in the colour with the?lower contrast light. On very bright sunny days I often carry a 5 in 1 reflector and use the translucent option as a “cloud” to cast a shadow on the subject to flatten the lighting. You can also use your own shadow to do this, but I have found that the translucent screen gives a brighter look to the images. 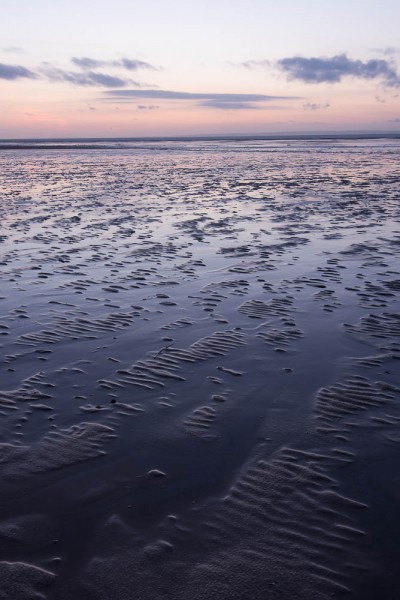 A walk back to the car park along the beach allowed a few sunset images. As I seem to find at sunset, most of my favourite images are actually taken after sunset when the contrast has dropped significantly. I think a lot of sunset images are over filtered in the sky with abnormally light foregrounds. This is especially true when a sky is reflected in some water. In reality the reflection of the sky will always be darker than the sky itself, but in a lot of photographs it is quite obviously reversed due to over filtration of the sky. I’m still guilty of doing this myself at times, but with the graduated filter option in Adobe?Lightroom providing a back up, I now try and use filters weaker than I normally would have chosen. If I get it wrong Lightroom comes to my aid! 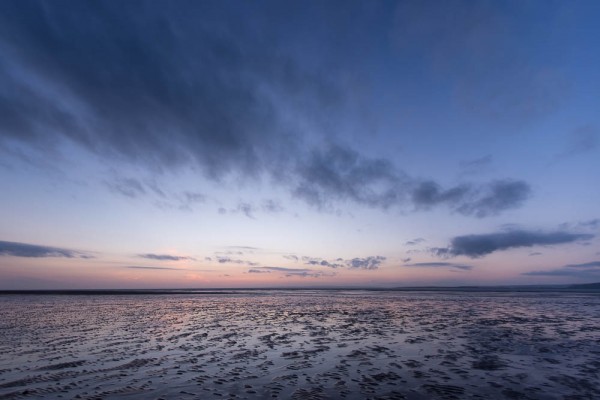