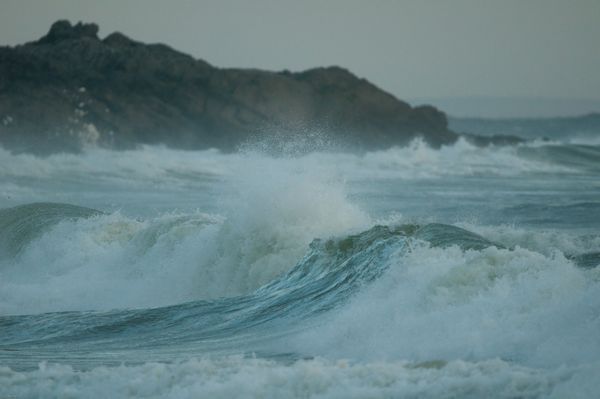 The image above was from a few days ago when the strong winds were creating great waves on a lot of the south Gower beaches. I popped down to Langland Bay as I don’t really visit it that much. Unsurprisingly the surfers were appearing from nowhere as they seem to do when the waves are up, but they all seemed to be having a great time even though the water was freezing!

A couple of the local surf photographers were present and trying to work out what I was up to as I wasn’t really taking any images of the surfers and seemed to be more intent on taking pictures of the waves running up the beach, which was what I was actually doing! You get some great patterns in the waves with the foam combined with the evening light. Exposure is always tricky with low evening light, white waves and spray, but by shooting in RAW format this gives you some flexibility with exposure. The light level were dropping rapidly so a high ISO was also required. Each new digital SLR release seems to be getting better and better in the high ISO levels. The megapixel race finally seem to be slowing down and it is now the other parts of the?camera that are getting fine tuned. 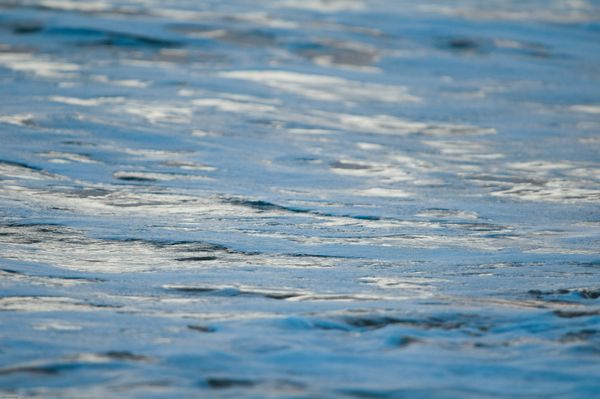