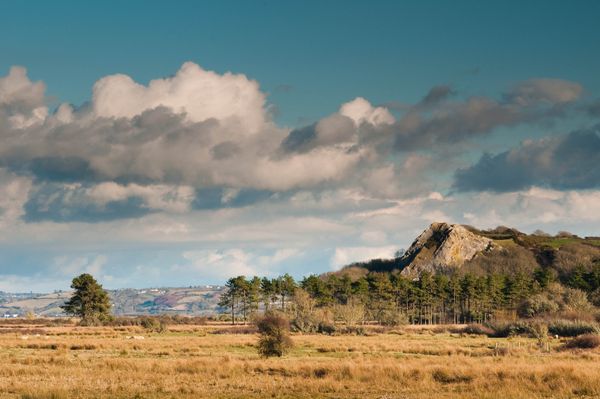 This is similar to another image that I posted a few posts ago, but is an attempt on my part to do a blue sky image. The clouds here are quite dramatic in a way so they help distract from the blue sky at the top of the frame. Close to where I stand to take this image is a pine tree, and it is now partially fallen over and nearly obscuring the angle for photographs. Once it has completely fallen over, it will actually allow another view to be created, so as one view goes another opens up! 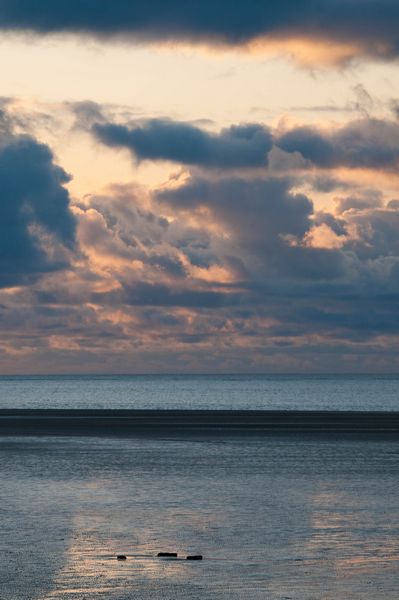 I moved over to the other side of the Burrows to try and get some images for the sun setting along the dunes, but even though the light was failing, I optimistically continued to wait just in case the cloud cover cleared and allowed the setting sun to light the dunes. While I was waiting I got a bit bored so got out my second camera body and started snapping away with my 80 – 400mm lens. Usually the majority of my images are made on a tripod, but as the lens has a stabilizer system fitted I thought I would loosen up a bit and take some handheld images. The image above is one of the results. The sharpness isn’t too bad and overall it was quite nice to be freed from the tripod. Saying that?I did delete more handheld images though!