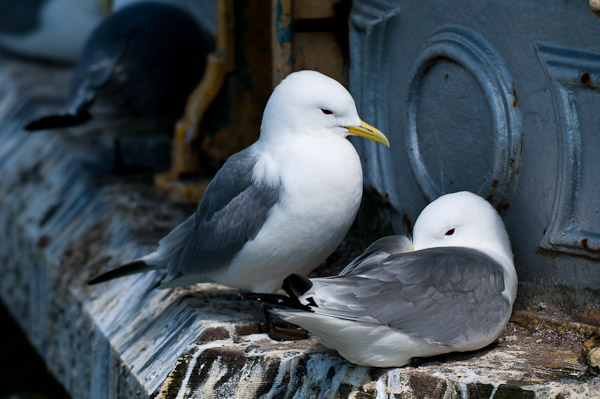 With the proposals for redeveloping the Pier gathering pace, I decided that this year I would visit the Kittiwakes at Mumbles pier more.?If the development proceeds, and even though there are attempts to help the Kittiwakes relocate their nest sites to other areas of the pier, I feel that this may be my last chance to photograph and video them. 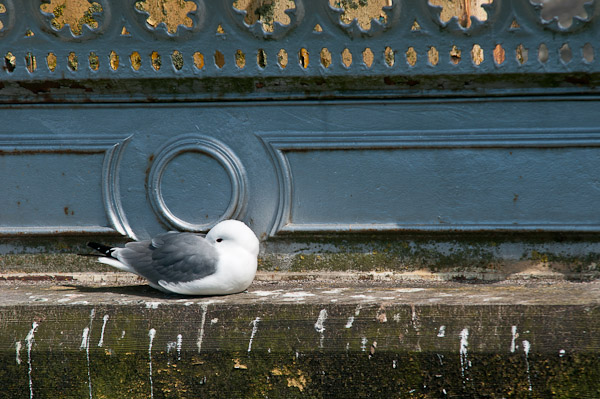 Even though some birds were out on the water, I don’t think that there were as many birds as last year at my visit yesterday. There is still some time to go before the nesting fully starts, so we will have to see if this stays the same. Some pairs are present, but lots of birds seem to be on their own at the moment. 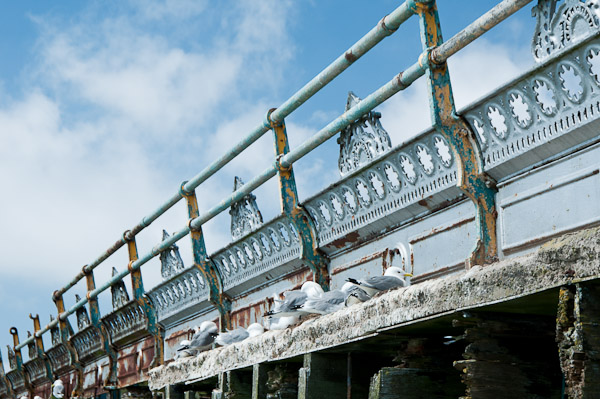 You can see why the owners of the pier either have to close or redevelop the pier. The main wooden supports are rotted through in places and it seems to be a never ending battle against the elements to maintain the other areas of wood and iron. The birds don’t seem to mind though and probably having areas of the pier blocked off to the public for safety reasons, has helped them even more. 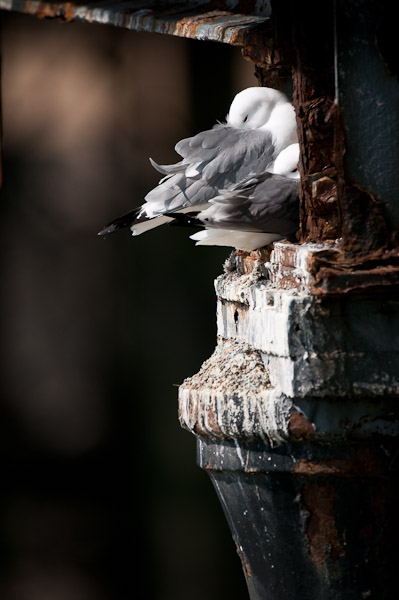 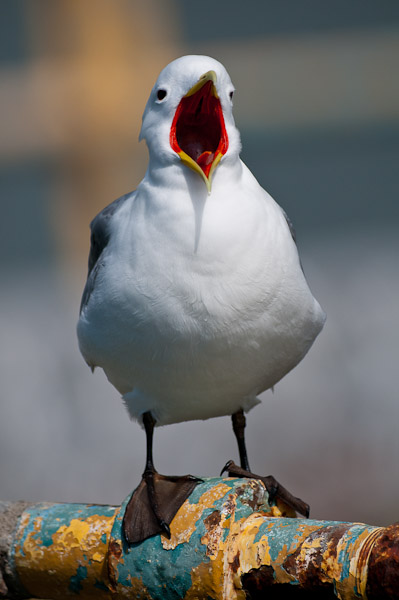 The photo below shows the attempts to put up new nesting site for the birds. It isn’t working at the moment and probably needs some adaptation to move the birds there. More areas like this will be needed to allow all the birds to nest, but some form of barrier will be needed to stop the birds accessing their normal nesting ledges. It is probably too late to do it?this year and if the redevelopment starts next year in the spring, there won’t be much time to get the birds used to nesting elsewhere on the pier. Not an easy situation to sort out. Im sure that some of the wildlife charities will be trying to or are actually advising the owners as to what they can do to relocate the birds to other areas of the pier.

The location as it is at the moment is quite special as there is no better place in the UK to get so close to these birds without disturbing them, and hopefully after the redevelopment the birds will still be there. 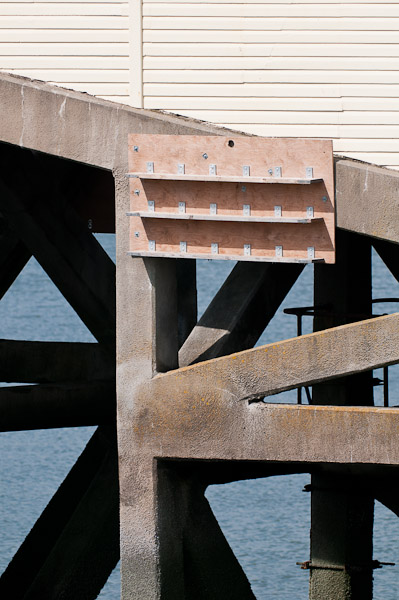