Luckily for me I managed a few days in Norfolk last weekend, mainly to attend the Wildeye ?Advanced Wildlife Sound recording Course with Chris Watson, but I also sneak in a bit of photography the day before the course started at RSPB Titchwell.

The sound recording course was excellent and Chris is very approachable and very generous with his knowledge, time and equipment. As more clients ask me?for some video footage these days for the web etc. sound has become very important, especially as I’m not a great fan of the soundtrack being mainly music. When you hear some of the soundtracks that Chris has put together for BBC programmes such as Life in the Undergrowth and the up and coming Arctic and Antarctic series, you do wander why music is used at all. Nature will provide all the sounds that you need.

The first track below was taken on May 1st Dawn Chorus Day at a Foxley Wood Norfolk Wildlife trust reserve. The chorus here was not as intense as the one we recorded in the grounds of the field centre where we stayed the day before.

A Whitethroat recording from a local wood:

My visit to RSPB Titchwell was quite productive as well, but no award winning images as the weather was quite dull one minute going to bright high contrast with blue sky the next. I did manage a few firsts though with Ruff and Avocet coming close to the hide I was in. The male Ruff hadn’t developed is magnificent mating plumage yet, but will start to in the next few weeks. It would be nice to see the males displaying, but I won’t have time to travel back to see this. 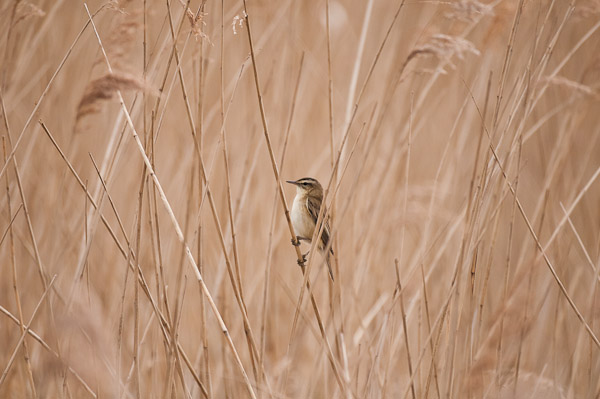 While hanging about the reeds trying to find a Bearded Tit to photograph, this Sedge Warbler appeared and allowed a few frames. It didn’t hang around long enough for me to improve the composition though. 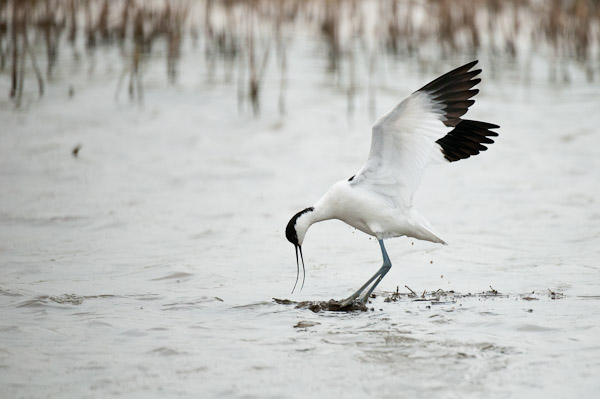 The Avocet was having a bit of a shake to tidy its feathers after grooming and then stretched it’s wings allowing a more interesting image. Unfortunately the light isn’t that good though. 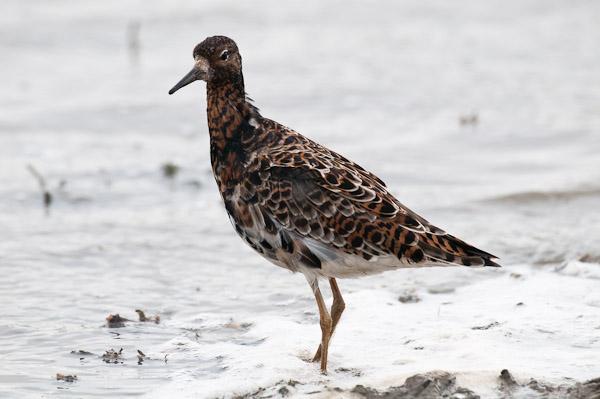 This is one of the two Ruff that came close to the hide. Unfortunately the waters edge had a cream, yellow foam along it which I find distracting. Once again, not the greatest of light for the image as it is back-lit and quite a high contrast scene. 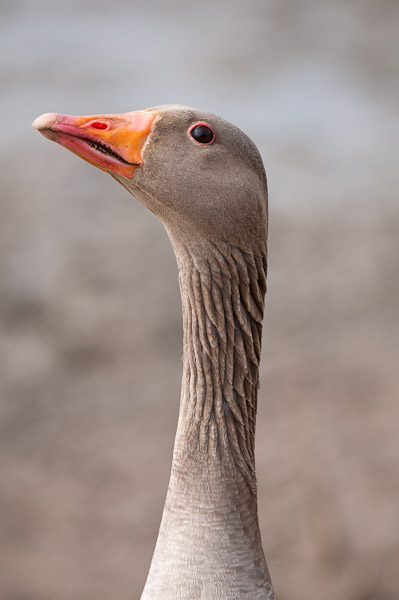 This is a very alert male Greylag goose that came very close to the hide with?his family of nine goslings. While the female fed with the goslings, the male stayed very alert, especially as he was only?one and a half metres from the hide window.? 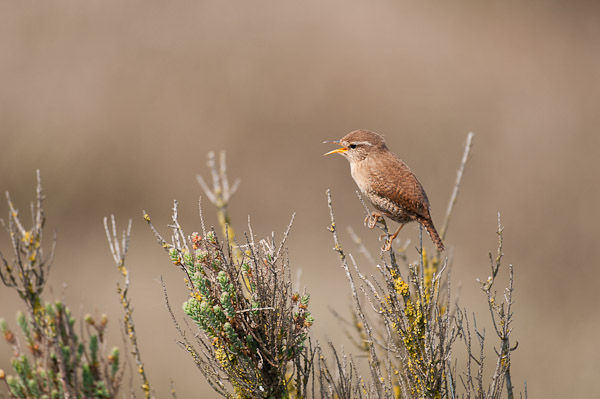 On my way out of the reserve, this male Wren started singing by the edge of the path, giving quite good views. Unfortunately he was facing away from me for most of his song, but did turn around long enough to allow a few frames with the motor drive on full.

After leaving RSPB Titchwell, I popped into Norfolk Wildlife Trust Cley Reserve for cake and a drink, which was made even more enjoyable by having two pairs of Marsh Harriers fly around over the reed beds. The pair at Titchwell didn’t come as close, so this was a great chance to observe them more. If only the ones seen at Llanrhidian Marsh would come as close!