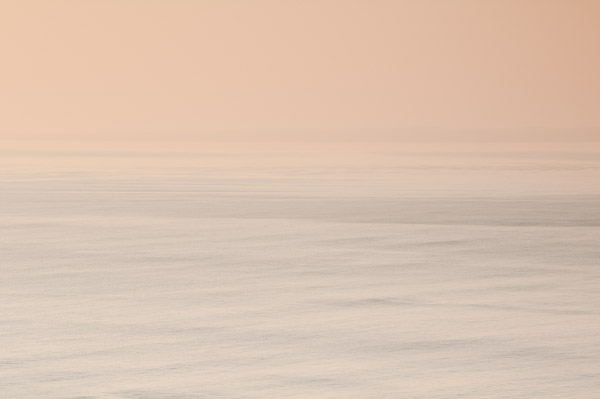 It was one of those days when a promising clear day produced one of those misty, uninspiring sunsets. The colours weren’t as saturated as I had hoped, plus clouds to distract the viewers eye were nowhere to be seen. Continuing my theme to go against my first instincts, I headed up to Rhossili Down to photograph and then tried a few conventional images that didn’t work due to too much contrast with the sun and a lack of well defined light to sculpt the contours of the landscape. The first image is a straight shot of what the sea and horizon looked like. Definition was poor and the sea and sky fused together through the low level haze. 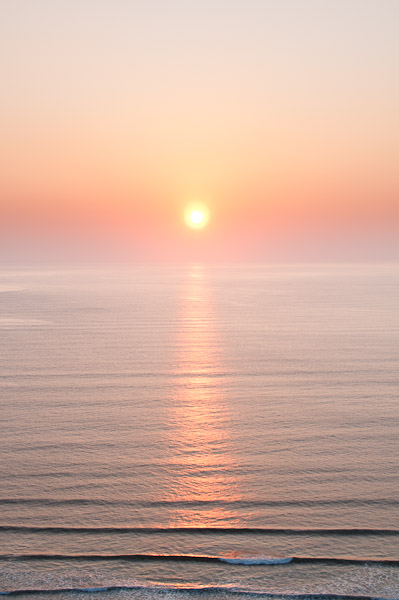 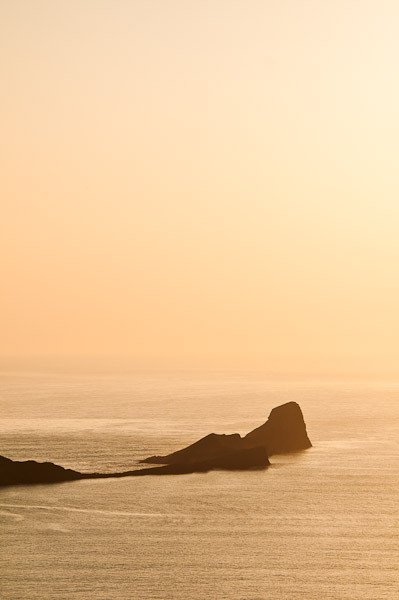 As the sun entered the haze on the horizon, the colours intensified for a few minutes, giving a yellow glow. As yellow and black work well together (well bees seem to like it), I decided to try and silhouette the headland as much as possible, which also intensified the yellow colour more. As the sun dropped lower the strength of the sun went, plus any directionality that there was previously disappeared. It allowed a few attempts of images of the sun without the fear of flare and huge contrast levels.

If you think the images above are a pile of rubbish, well I have posted two more conventional images below. They show well how the colour of light can change quite dramatically in about 30?minutes; from the red/orange of the setting sun, to the cooler blue much later after sunset. 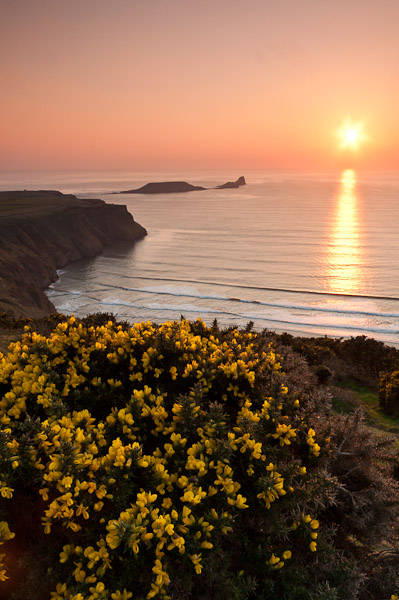 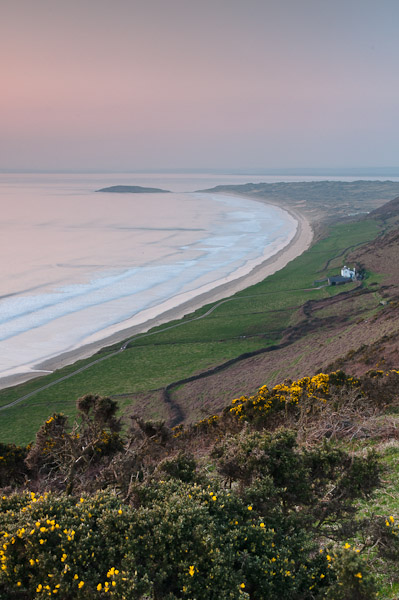