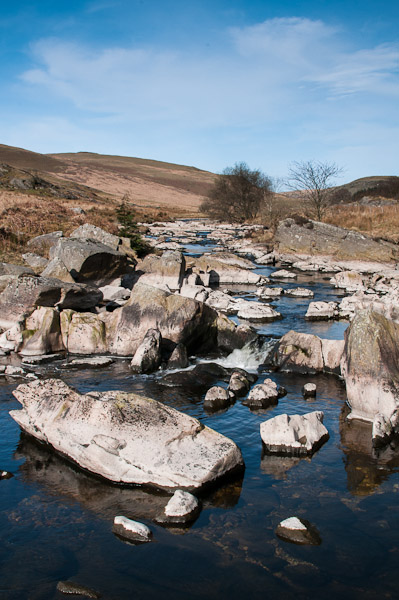 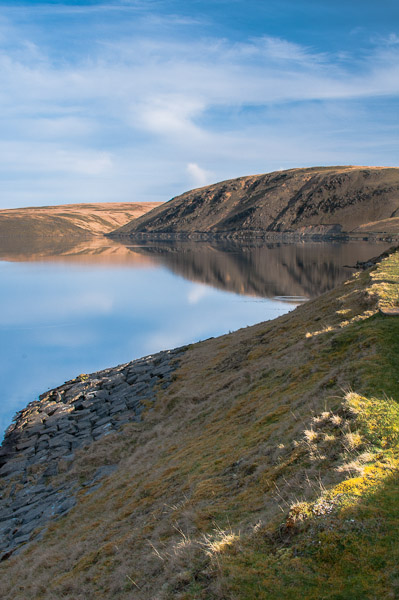 A change is as good as a rest they say, so I decided to head up to Mid Wales to potter around? for a few days. I had always promised myself a stay at Gigrin Farm, so I didn’t have to leave as the light reached it’s best for photographing the birds. With the weather forecast to stay dry, I booked some camping at the farm, packed the gear?and headed off. I wasn’t specifically heading up to do any landscape photography, but as the Red Kite feeding isn’t until 3pm and I can only lie in for so long, I managed to potter about the reservoirs when not looking for new locations to visit. My nemesis of blue sky was present, but with my mini project of trying images dominated by one colour, plus trying to break out from my photographers instinct of dawn and dusk photography, a mid morning shoot produced the images above and below. The lower sun angle makes it easier at this time of year as the landscape has some texture to it and not the flat look of summer.? 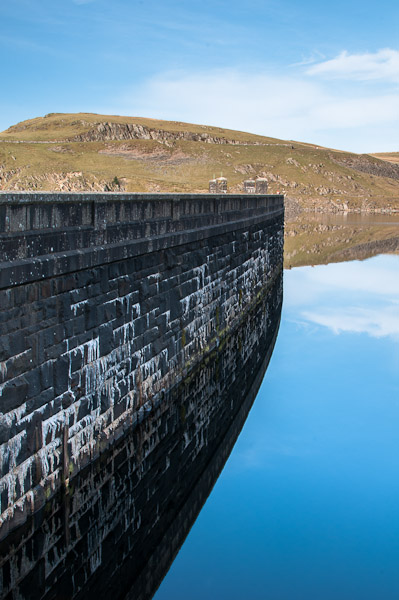 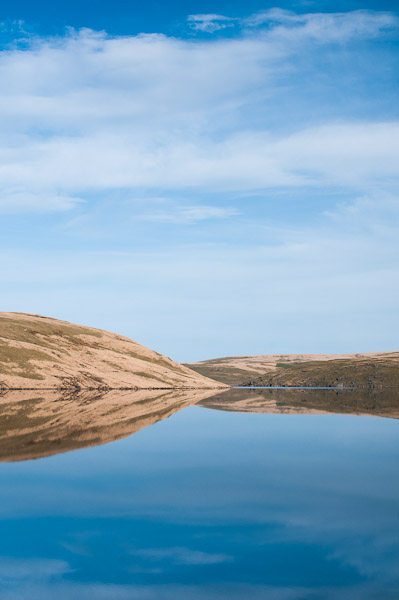 As I have mentioned before in a previous post, the world doesn’t need any more photos of a Red Kite against a blue sky, but as I was on holiday, plus it is fun, I decided to let myself off the hook of creativity and indulged in some mass market imagery. Making photos of any bird in flight is a numbers game, so after editing my way through 3200 images, I was left with about 500. I will live with these for a while and probably edit them down to less than 100, with only 10 or so main images that I feel are the stars of my visit. This may not sound a successful visit, but I am very harsh with my editing and am now quite happy to hit the delete button as often as is required, whether it is due to poor technique or lack of artisitic merit. 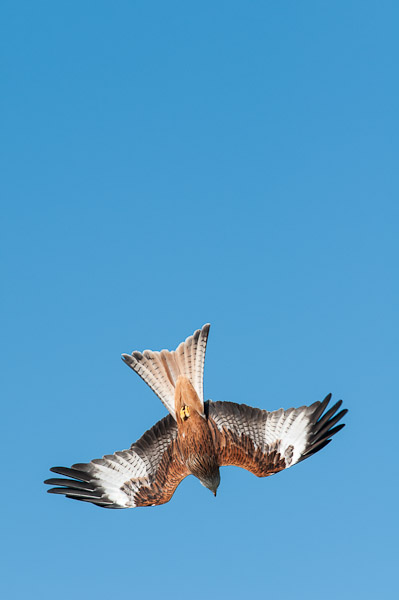 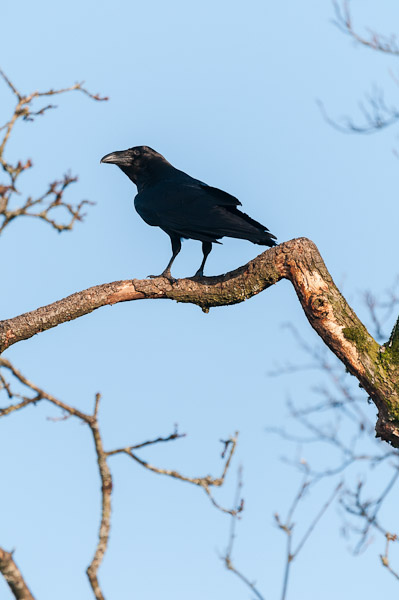 Apart from the red kites, there are loads of Buzzards and members of the corvid family about at the feeding. Getting images of Ravens is difficult in the wild, but very easy at Gigrin Farm. Their close proximity allows plenty of variation in images from flight shots to perching on trees. In a day it is possible to assemble quite a collection of images with enough variation to make them interesting. 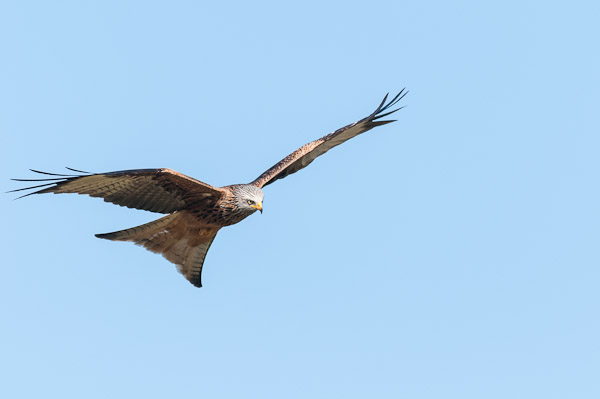 I had to post one classic Red Kite in flight image, but I am more taken with the image below. I was drawn to the simplistic nature of the landscape and was trying to get an image with a Kite in it somewhere. Most attempts failed, but this image stood out in Lightroom. I don’t even remember taking it, but was probably part of a sequence that I captured with the motor drive. I like the interaction of the kite trying to steal the food from the Raven, with the Raven putting the brakes on in flight so to speak. It would have been nice to get more interest in the rest of the image, but you can’t have it all. 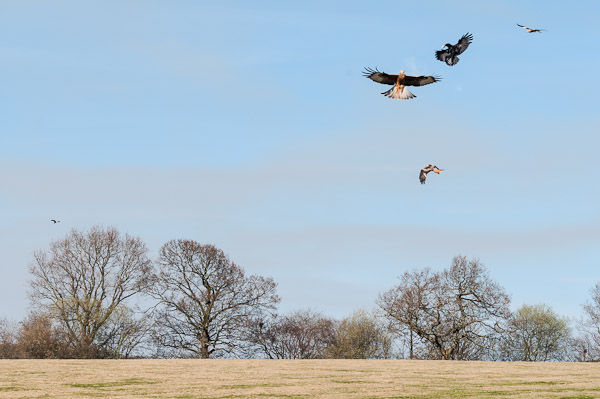