It’s been a while, but finally some new images – Whiteford NNR, Gower Peninsula 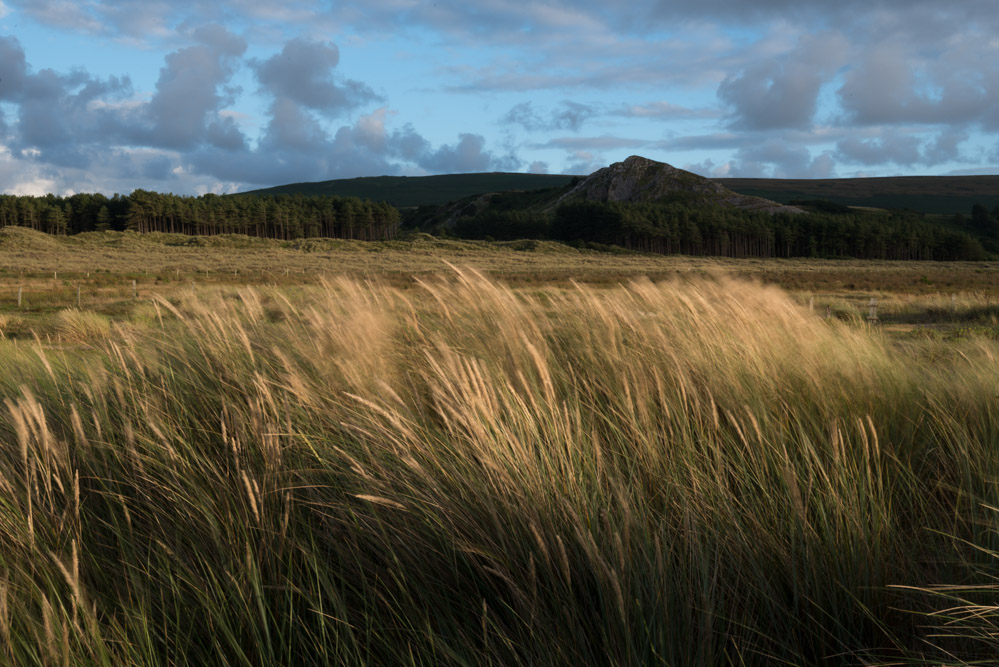 It has been one of those periods when life seems to have taken over completely and a few things are forced onto the back burner. It has been nearly 2 1/2 months now, apart for a four night trip to Skokholm island, Pembrokeshire in June (delayed post coming soon), since I picked up a camera to take some pictures for myself. Time has been short for personal photography, but I have been productive with a first for me of a one hour video production, filmed, edited and released in a 24 hour turn around.

Computer issues also resulted in me switching software platforms, which brought with it a whole new learning curve of operating systems, new programs and new creative opportunities. Bringing all my data into the new system took a while and I took the opportunity to reorganise and rename some files. There were no major calamities and no photos were lost! 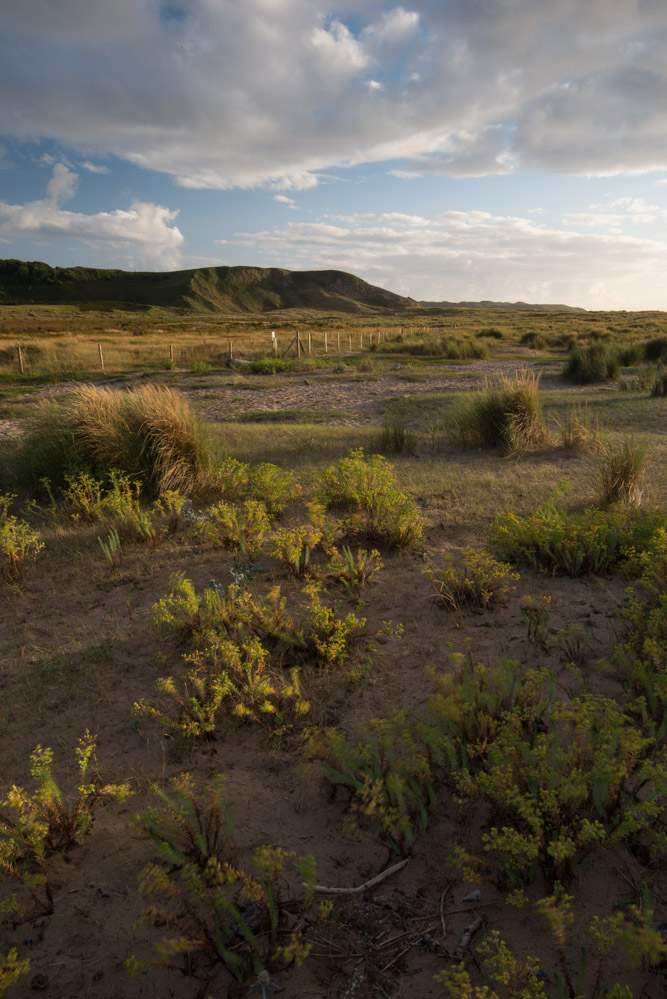 I felt a bit rusty heading out to Whiteford as I now had the chance to make some images for myself. Having the freedom to photograph anything you want seemed to offer too many choices and too much scope to choose from. The weather looked if it was closing in after a day of sunny weather, but the strong south westerly wind kept the clouds moving, making it a challenge to keep the camera and tripod still. At least I followed my own advice and hung my camera bag over the tripod to weigh it down a bit. It doesn’t help that the graduated filters act as a sail when fitted and keep the lens moving. There was no chance of freezing all the plant motion, so I ignored it and let the camera set the shutter speed it wanted. 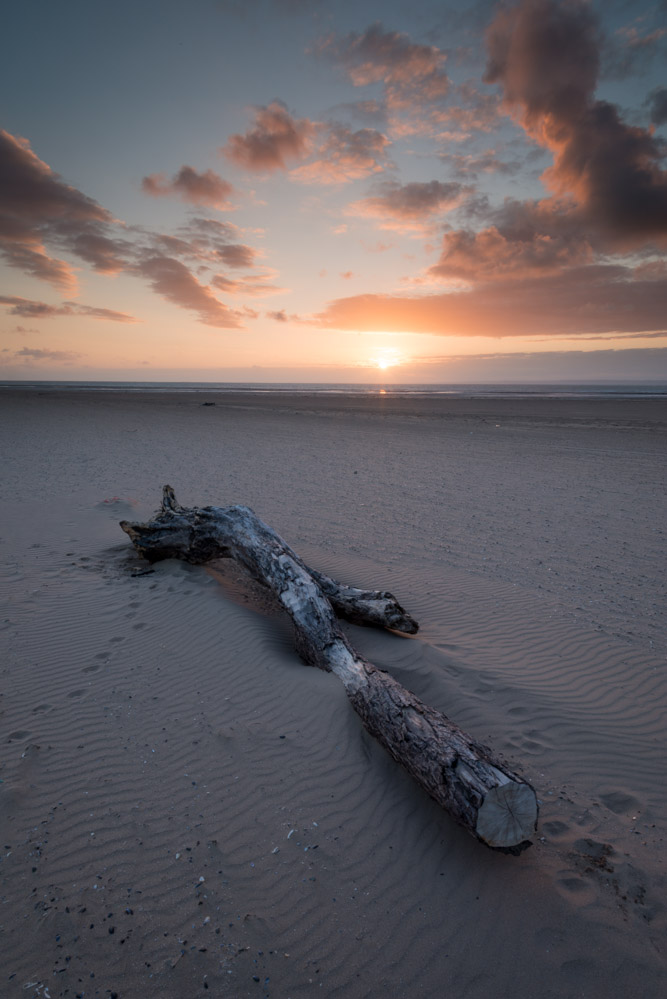 I don’t know why, but I always seem to be a point of interest for other people in the area. I’m not sure if the quizzical looks I got were for my camera and tripod set up with my filters on the front or the fact that I was dressed up from head to foot, trying to keep warm in the wind in my new bright yellow jacket! They were all in T shirts and flip flops, but did look a bit cold though. The trouble with most outdoor clothing is that it is designed mainly for walkers who tend to be more active than photographers. Us photographers tend to stand around a bit once on location waiting for the light, so it is very easy to cool off very quickly. This is where the layering of thin clothing really helps, giving you the flexibility to vary the layers depending on the activity you are doing. The problem most photographers have is storing all the extra gear in their camera bags that are designed to carry photographic equipment only, or in a limited space above it. This has resulted in the modular bag systems pioneered by F stop and now latterly Lowepro, which really helps in these situations. The alternative is to decrease the amount of photographic equipment you carry, use a small camera bag to hold it and then carry everything in a normal hiking rucksack. 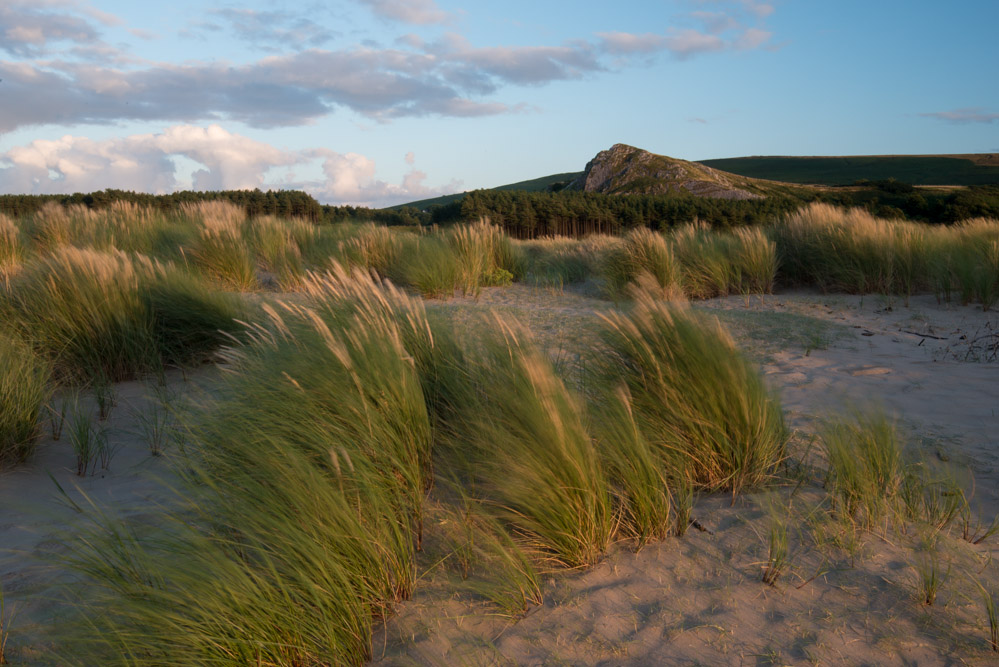 It was great to finally get the opportunity to blow the cobwebs off my own personal photography. Hopefully with a few more trips, I’ll feel back up to speed. There is still a lot of background work to be done on the day courses and workshops for next year, so we will see when I get the chance next!