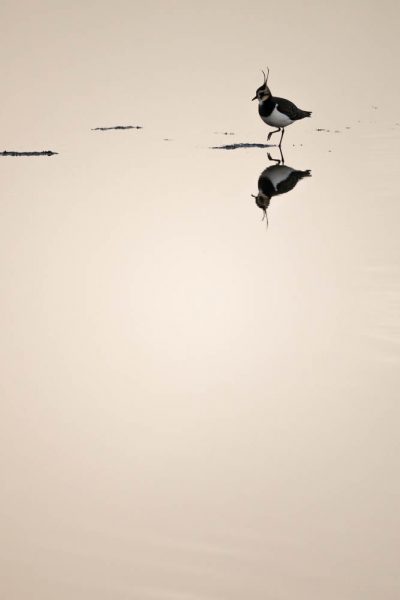 I’m hoping that this year isn’t going to be quite as demanding on?my?free time as last year. I was hoping to get some posts up on the blog at my previous rate. Well so far I have failed on that resolution already!

Between Christmas and New Year, I realised that I hadn’t been to the WWT National Wetlands Centre for a while to make some images and that I hadn’t used my 800mm lens for ages. It was time to put both right with a visit to the centre. 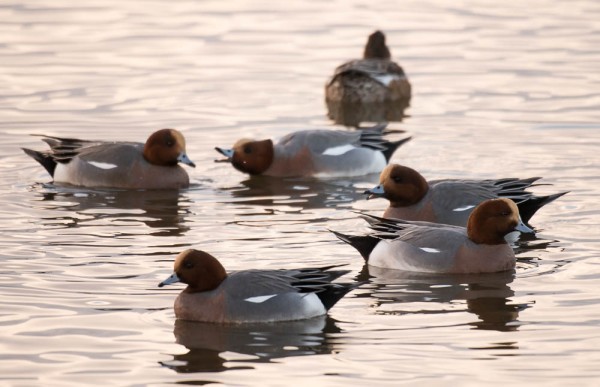 The light was quite dark when I arrived, but there was a brighter patch on the horizon above Gower as the sun tried to burn through the cloud. This produced some interesting and subtle backlighting. The British Steel hide isn’t the best place for photography in high contrast lighting situations, as faces directly into the sun,?you are forced to try silhouettes only. Luckily with the cloud blocking the sun, it produced a softer backlight effect, allowing some detail to show on the front of the birds. 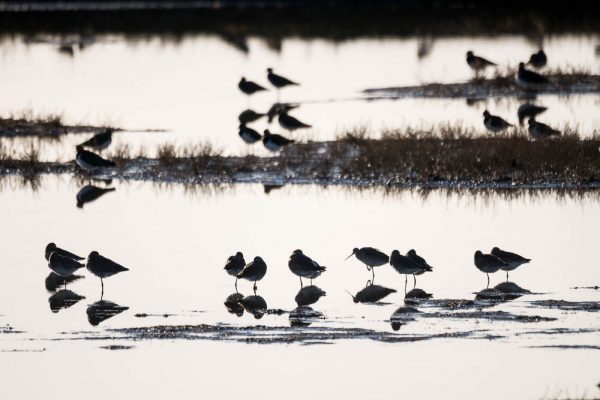 A switch to the Sir Peter Scott hide in the afternoon produced similar light to the morning, but gradually the cloud dispersed and blue sky prevailed. A quick wonder of the Millennium wetlands was in order to see what flocks of birds were feeding in the trees. The blue would now provide a better background than the earlier grey. 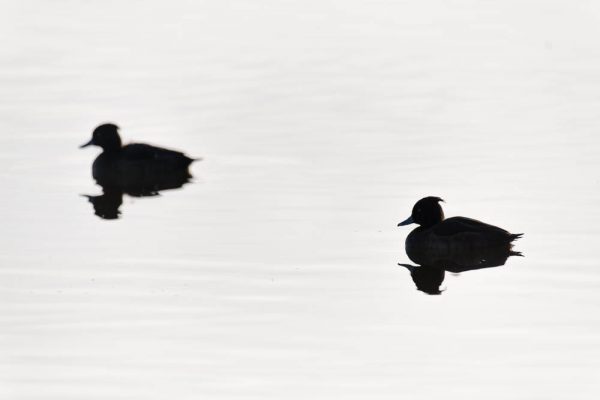 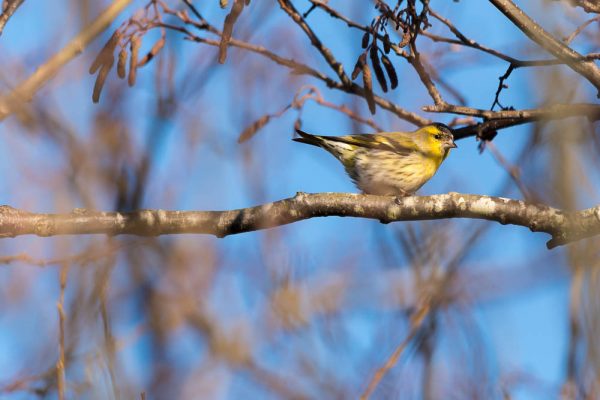 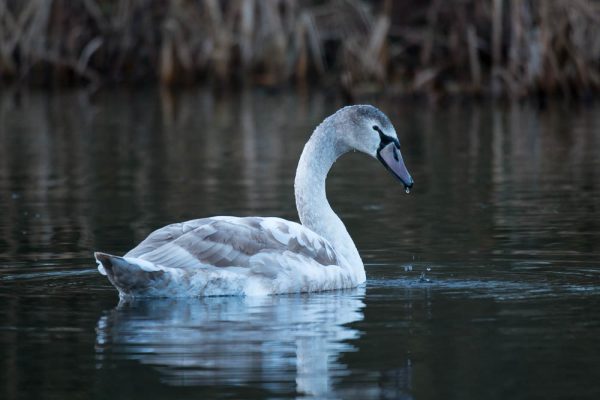