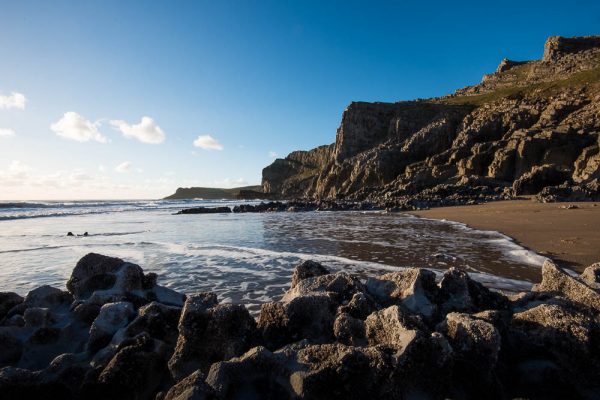 With the recent sunny spells during the cold weather, the air as been quite clear of haze or visible air pollution. I tried to take advantage of this by wandering down to Mewslade Bay for a few hours recently. The tide was coming in which helped wash away all the footprints in the sand of walkers from earlier in the day. Even though the sun was relatively low on the horizon, it still was creating a high contrast in the scene between the shadows and highlights. 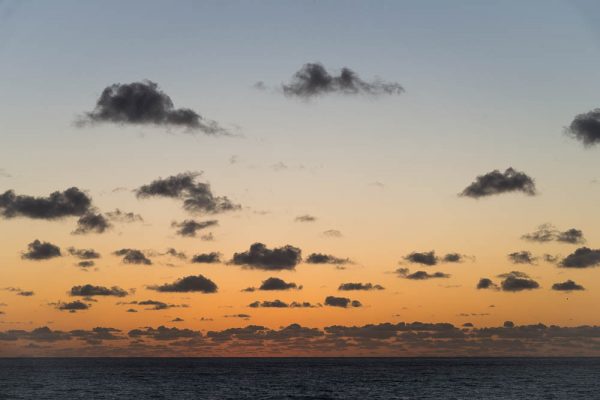 With the sun setting out to sea, it always produces a great backdrop to the bay, but on some occasions the backdrop is interesting in it’s own right. I liked how the clouds were quite small, but similar in size as the wind blew them from right to left. 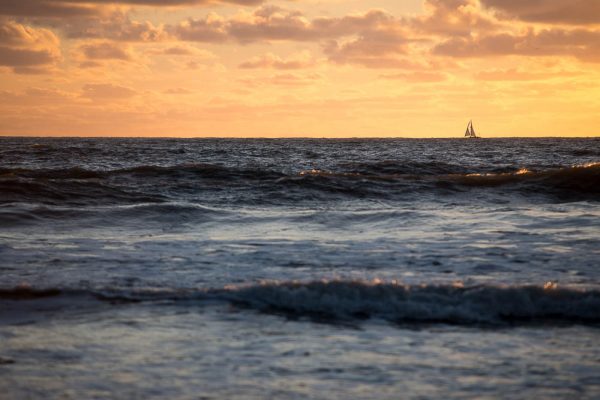 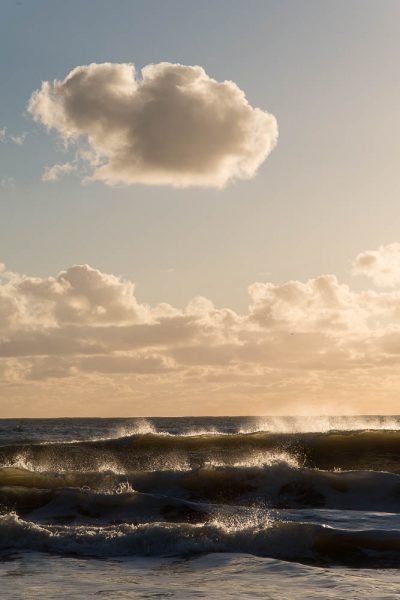 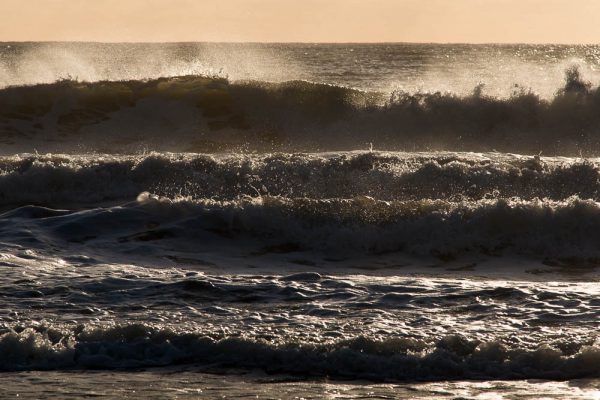 I always prefer to keep some detail visible even with motion blur, especially with moving water. I think it helps reinforce the viewers understanding of the image, plus I prefer how it looks in the final image. As I have mentioned before, when photographing waves it is important to take lots of pictures and if possible at different settings. This helps you when you are editing them as you will often find that only one image will have the correct composition, amount of motion blur and visual balance that you feel is needed for a successful image. 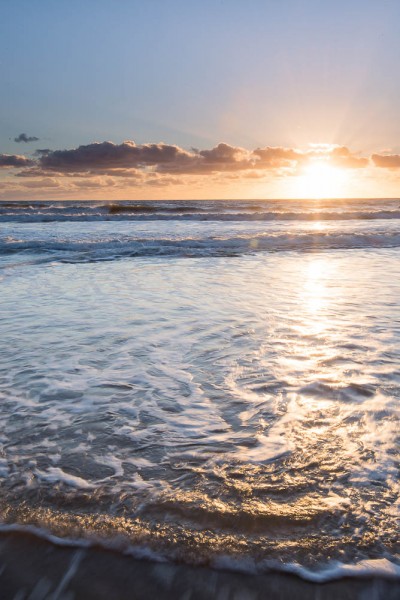