The annual trip to Skokholm Island in Pembrokeshire has been and gone, but once again it was difficult to leave as it is my ultimate playground. Skokholm allows me to indulge myself in photography, video and sound recording for a whole week, just on my own projects. This year sound was the main emphasis, so I returned with less photos than usual. As I took less photography gear, my main subject was to be the landscape and some of the details of the island.

Skokholm is quite flat, so apart from the cliff edges of the island it can be difficult to get an interesting composition. This prompted me to attempt more panoramic style images as they suit the flatter landscape quite well. 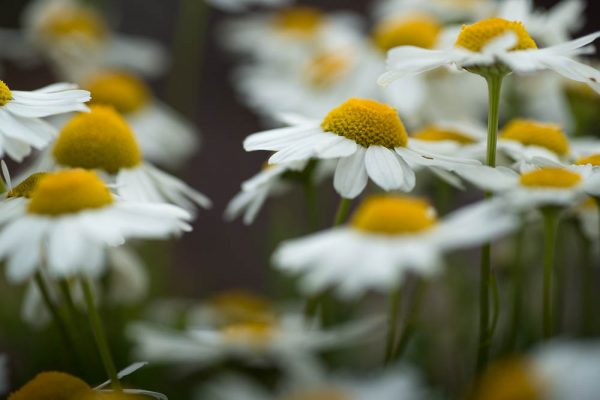 Even though I was staying on Skokholm a week later this year, the island was still a few weeks behind in it’s development so the flowers that had been and gone last year, were still flowering this year. Chicks were still to hatch, but the bird numbers overall were good. 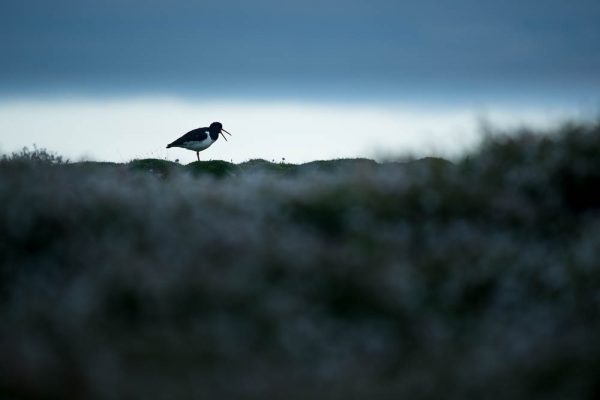 I couldn’t resist a few bird photos, but wanted something a bit different. I have been backlighting most of my subjects recently and trying out silhouettes as well. With digital I find it nearly impossible to get a true silhouette as it still picks up so much detail in the shadows. This can be altered later, but I tend to find that having some detail in the shadows still works quite well. 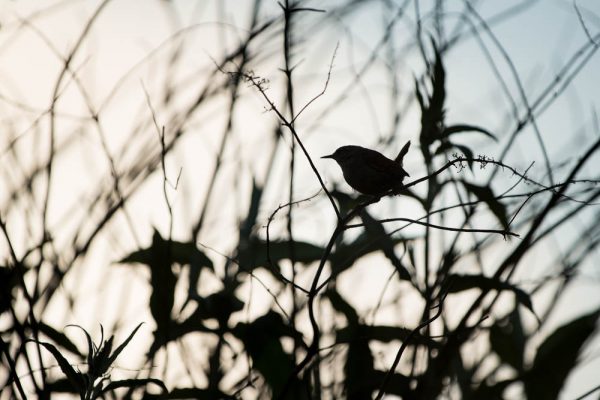