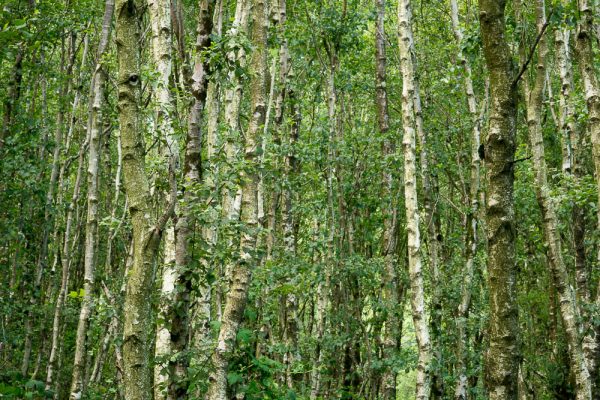 My long term project on Fairwood common continues with these few images. Why Fairwood? Fairwood is one of those places on Gower that lots of people travel through but don’t stop and explore. It doesn’t have the obvious wow factor of some of the Gower coastline; being mainly flat and similar in appearance it is easy to believe that there is not much to see. Getting out and walking around reveals little areas of woodland, marsh, grassland and gorse, each with it’s own wildlife and feeling. It was in one of these patches of woodland that I came across the visual chaos pictured above. Woodlands are difficult places?to get balanced, pleasing compositions, so here I gave up on that and embraced the chaos. As a result the image feels more of a representation of a texture, than a group of objects. I used a high depth of field to get as much as possible in focus and a longer lens to get some compression of the trees. By doing both of these it helped to stop isolation of individual subjects from the others around it as much as possible. 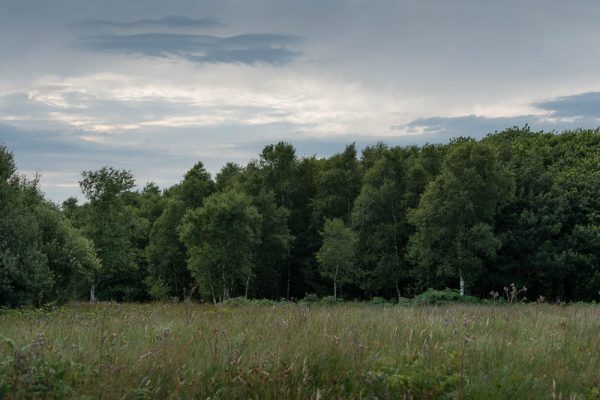 Although it had started a sunny day with blue sky, the clouds rolled in towards the evening, flattening the light. The wind picked up as well making sharp exposures difficult in the dark conditions under the leaf canopy. I retreated back out onto the common and made the image above of the edge of the woodland. The clouds had caught my eye and I wanted to make an image that included both them and the common. 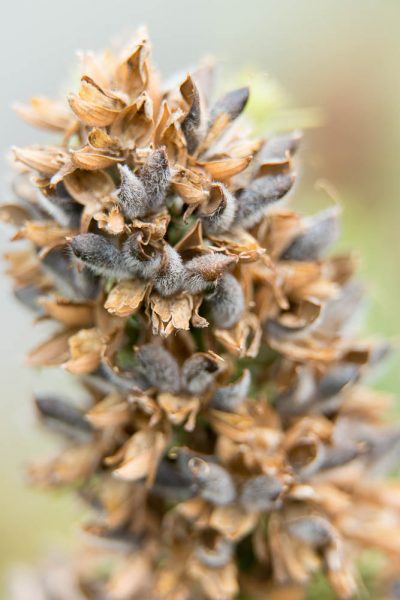 Earlier on in the year the gorse had been an explosion of yellow flowers and green spikes. Now with Autumn approaching the seed pods have developed and drying out, ready to burst with a pop. Spend a few minutes next to a gorse bush on a sunny day and soon you will pick up the popping sounds of the pods as they discharge their contents to the elements. It was the palate of greys and browns that drew my attention to this image. The colours of the background compliment and repeat the colours of the gorse bush; a wide aperture was needed as the grey in the background is actually a?tarmacked road and needed to be broken down to a blur of colour only.