It wasn’t all seals in Norfolk! 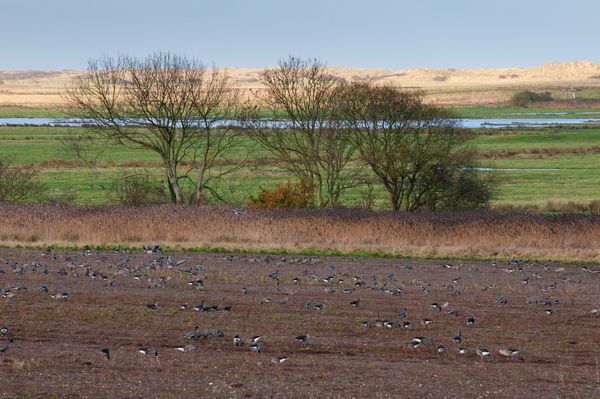 This was a field by the side of the road following the north Norfolk Coast near Holkam Hall. The geese were a mixture of? Greylag, Brent and Pink footed, with others as well. The large flocks of geese are found on all types of fields. I even found a flock of Brent geese on a local playing field!

Also by the side of the road I found a small group of Egyptian Geese as well. They were relatively approachable with my truck, so with the use of a bean bag on the door frame I managed to make a few images that were sharp even though it was quite dark at the time. 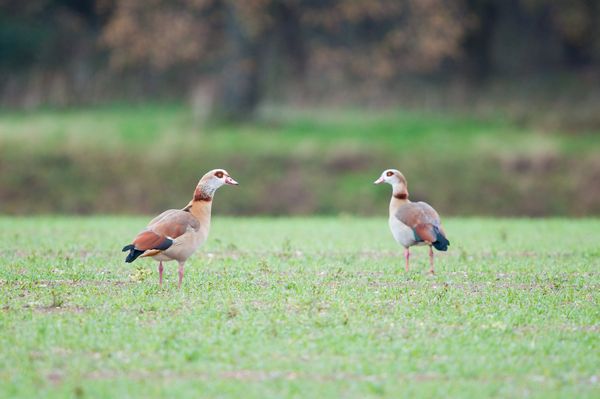 We get some over wintering geese on Gower with a few Brent and Pink footed?geese?in the Loughor Estuary that can be seen at Salthouse point, Crofty or from the tip of Whiteford Sands and WWT National Wetlands Centre Wales British Steel hide. I hope to get out and have ago at making some images with these now the weather is getting better. It will be more difficult to make the images than in Norfolk, but at least it stops my field craft skills getting rusty!