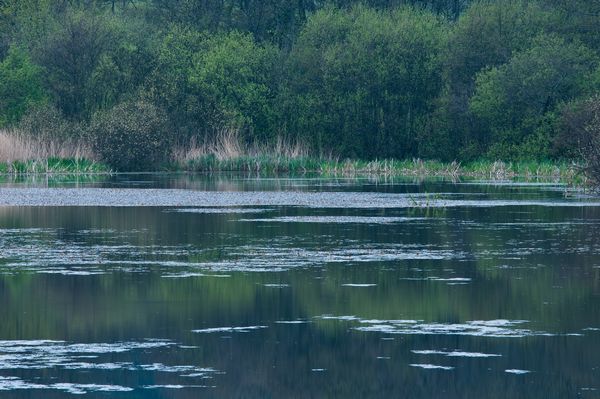 There has been quite a lot of reed clearing a long the road to Oxwich Beach on both side of the road in Oxwich Burrows. There also seem to be lots of new signs ready for visitors. I went down to check on the position of the local Pheasants who tend to display amongst the flowers, plus there is normally a gret view of bluebells and cowslips growing together. The cowslips are just starting, and the bluebells are nowhere to be seen at the moment. They are probably about 2 weeks from being fully developed. 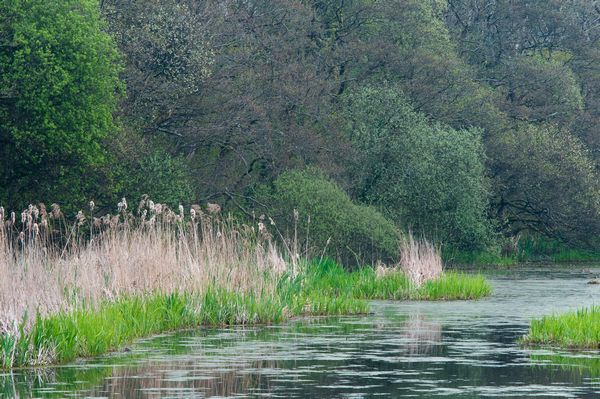 Now the reeds close to the road has been cleared it is easier to get a view of the ponds. I managed to see Moorhen, Mallard and a Heron, with some geese being visible about a week ago. I think now that it has been opened up it will prove to be a good vantage point to photograph from as long as nobody runs me over as there is not much space at the side of the road! 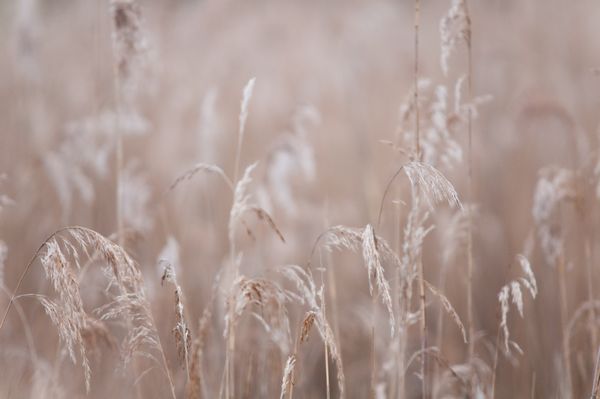 There are still plenty of reeds left on both sides of the road, but they are quite a challenging subject to make an image of. I think that I will have to revisit in better light as it was getting quite dark when the above image was taken, plus a breeze was starting.? Amazingly though just around the corner, the wind was less and allowed the image below to be made with a long exposure of 3 seconds. Even enlarged, I haven’t found one catkin that is blurred. I’m still looking though as there are quite a few to look at. It is quite a busy image, but I like the structure of the branches behind the catkins and the contrast in colour between the two. 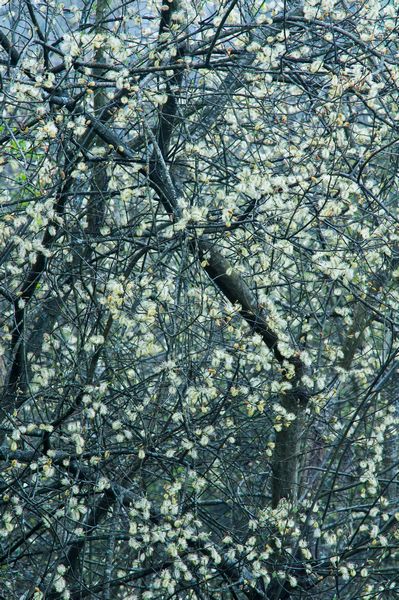